Acting Exercises for the Camera – How to Practice 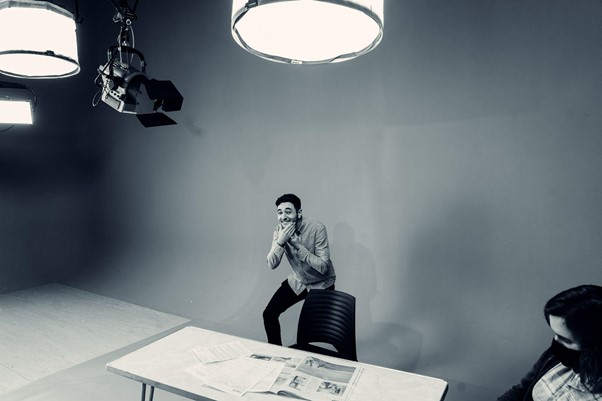 Acting Exercises for the Camera – How to Practice

Camera shy? Here are some acting exercises for the camera

Acting in front of a camera can feel unnatural. The haunting, all-seeing lens can inspire all sorts of phobias and complexes.

Thankfully, there are many different acting exercises for the camera that can help you get used to, and even relish, acting in front of a camera. Read on, and see whether or not these tips and techniques can be of assistance.

Learn how to practice acting at home by yourself

As the old saying goes, to get good at something you need to ‘practice, practice, practice’. Acting is, often, a social activity — actors act with other actors on stage or screen. However, you can still practice the craft of acting when you’re alone with a camera. For example, you might like to try the following approaches:

In the modern-day, a vast number of first-round auditions take place with a self-tape. Casting directors don’t want to sit in a room all day and see hundreds of people audition, they’ll just put out a casting call and ask for the interested actors to send in a self-tape.

To get better at that kind of audition, work on acting exercises for the camera that involve working with scripts. You might like to print out some excerpts from plays or films that you enjoy, and tape yourself filming mock auditions. 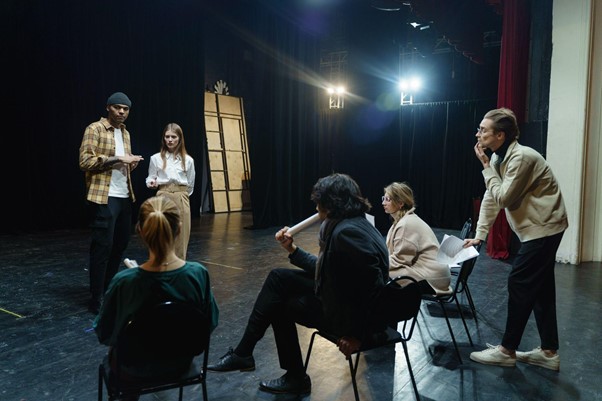 Just because you’re doing acting exercises for the camera doesn’t mean you should skimp on doing acting voice exercises the way you would for a live performance or practice session. Warming up is a way to ensure you’re getting the most out of yourself.

Watch yourself back and make some notes

Practising in front of the camera is a great way to get used to the recording process, but you can take your skills to an entirely new level if you watch the footage back and make notes. People who are just starting acting can be amazed by the number of nervous and self-conscious things they do, with tics like throat clearing, hair touching, unusual hand movements, and so on.

Watching recordings of yourself can be daunting — even more, daunting than performing in front of a camera, to begin with — but it can bear tremendous fruits. Just take care not to be so harsh on yourself that you stop trying!

With the newfangled world of technology, you can now take acting classes and work on acting exercises with a teacher or class with remote technology like Zoom. If you struggle to stay focused when practising on your own, grab a friend or an instructor and try working on your camera acting exercises over the internet instead.

Solo acting exercises are a great place to start. However, if you’re ready to take your acting to the next level, The Actors Pulse offers world class acting classes over Zoom.