The acting industry is continuously evolving.

At The Actors Pulse, we are continuously evolving too, which is why we are now offering our Live & Interactive Online Meisner Technique and Meisner for Screen Acting Classes. The classes are facilitated via online video, giving students a perfect balance of Theatre and Screen acting education and experience.

Benefits of our online classes:

For a while now, the performing arts have been using self-tapes.
The need to learn to act and act well from your own home is more imperative now than it has ever been.

Unlike many schools that focus just on stage or screen, The Actors Pulse infuses both techniques so that they symbiotically compliment each other, giving you flexibility and leaving you with a well-equipped skills toolkit for the future.

Over the last two decades, The Actors Pulse has been developing an accomplished blend of Meisner Technique and Screen Acting Classes, giving actors a well-established system to produce and reproduce memorable performances. 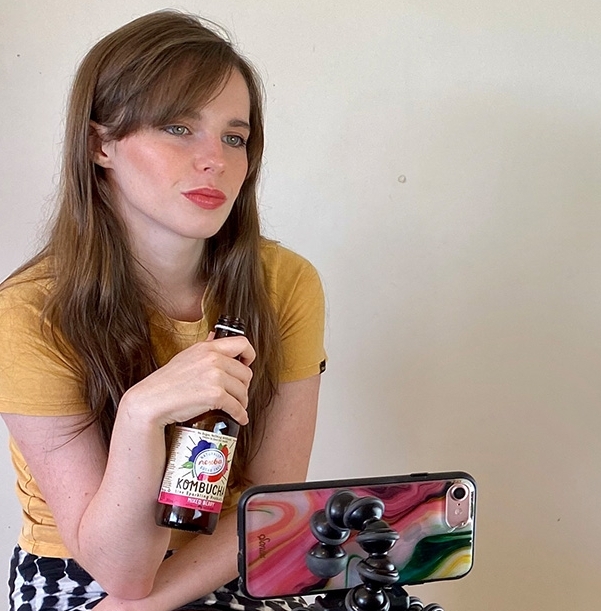 9 hours per week, comprising of 2 Meisner classes and 1 screen acting class per week

The online courses include all the materially covered in our practical onsite classes, with the added bonus inclusion of self-tests, physical blocking and storytelling for screen lessons. Due to COVID-19, our onsite classes are currently paused with our Live and Interactive Online Meisner Technique and Meisner for Screen Acting classes currently on offer.

What Kind Of Classes Are You Looking For?

Power your imagination with discipline, freedom and creativity

Get a head start in the competitive world of screen.

Get the best of both worlds

Find the power of your voice

Build your acting repertoire early on