Bringing The Meisner Technique To Australia

“I guess I had no choice. When I came back to Australia it was evident that actors needed what I had just learned. There was a need for a more instinctive approach to acting. Less formal, less academic; an alternative to what was being taught in Australia. It was something so organic to learn - it just felt right. What I loved about working with Meisner is that he taught us to develop our instrument without having to think about it. He taught us how to make it all part of our living, breathing being, until it became second nature. I wanted Australians that couldn’t afford to go abroad to experience this. I wanted to bring this amazing system back home and spread the word. 20 years later I look up films on IMDB and it’s such a buzz to see my actors in films not only working but working together” The Actors Pulse founder Billy Milionis is the principal teacher of the Meisner Technique in the southern hemisphere.

A passionate storyteller from a filmmaking background, Billy shot his first film when he was 13 and went on to study acting under the great Sanford Meisner himself. Billy was so inspired that in 1993 he returned to Australia and 4 years later, founded The Actors Pulse so he could bring the Meisner Technique to Australia.

Established 1997, The Actors Pulse is currently the leading Meisner school in the southern hemisphere. As well as the more traditional approaches, we have a strong focus on screen acting and audition techniques for artists who are seeking careers in the film, television and theatre industries.

The Actors Pulse takes a genuine and unique step-by-step approach to acting, driven by the needs of the acting industry. We trim away the unnecessary and use our approach to systematically unfold the part into a well-structured story.

Pulse Group Theatre was formed entirely by The Actors Pulse graduates in 2008 and is a platform for actors to perform in professional stage plays from national and international playwrights.

With this unique model, we combine the opportunity for our students and graduates to become part of an ensemble group of actors with a neighbourhood playhouse. This influence comes directly from New York City - you won’t find it anywhere else in Australia. Our philosophy is that constant practice and precise mastery far outweighs the razzle-dazzle of over-hyped products.

Private hire is also available for all three studios. Please contact us to discuss. 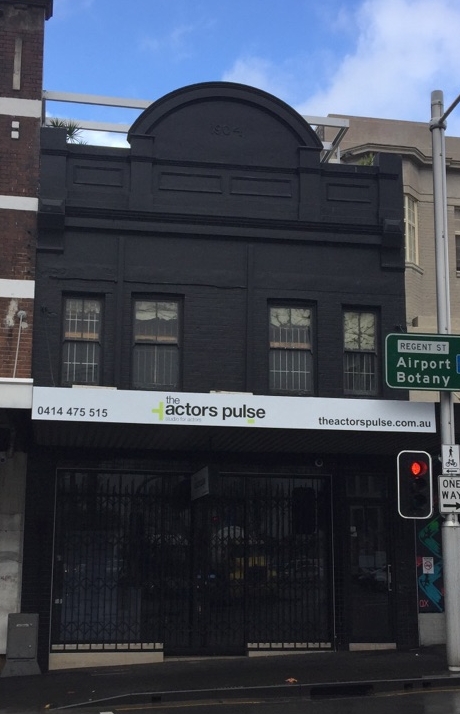 There's a reason Meisner is regarded as the top ac

Over the years there have been some incredible gan

Genre Study - Gangster. Did you know that the firs