What is Method Acting and Who Are Some Of The Greatest Method Actors? 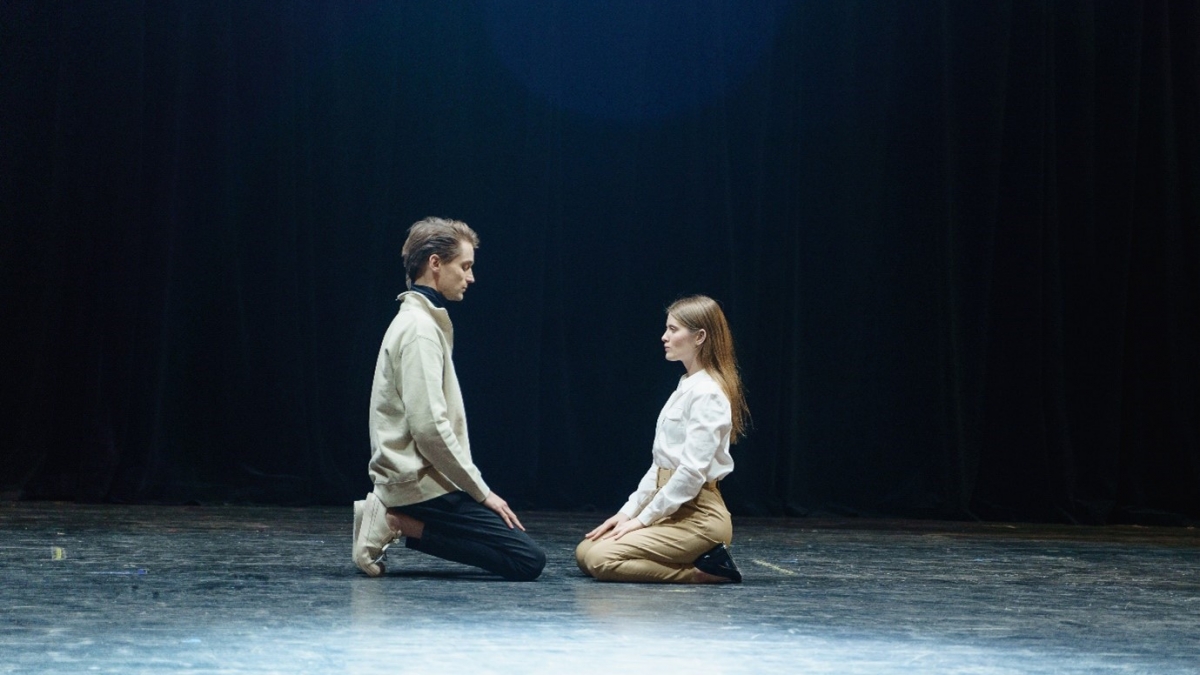 What is Method Acting and Who Are Some Of The Greatest Method Actors?

Do you wonder why actors on screen are so good at getting emotional reactions from viewers? Or are you taking method acting classes and are learning the ropes? Method acting is a broad blanket, not necessarily specific, and can mean different things depending on who you ask.

Method techniques are a powerful set of tools for many actors, and when an actor fully embraces the role of their character, the act becomes based on emotional expression rather than classical acting, which is based on actions. It takes a talented actor to take on a method role, as involving one’s own life experiences can be confronting.

Where did method acting originate? Method acting is referred to as many different techniques or methods, however, was invented by Actors Studio in New York in the 1930s, which was comprised by Lee Strasberg, Stella Adler, and Sanford Meisner. Lee Strasberg used Group Theatre to further educate his students with method acting training.

Known as “The Method”, Strasberg is known as the “Father of method acting in America”. The technique was based on Russian actor, Konstalin Stanislavski’s system.

Before he founded Group Theatre and Film Institute, Lee Strasberg Theatre was training actors to form real, truthful behaviour and realism during a performance. However, Stanislavski is who truly influenced method acting techniques as a whole. 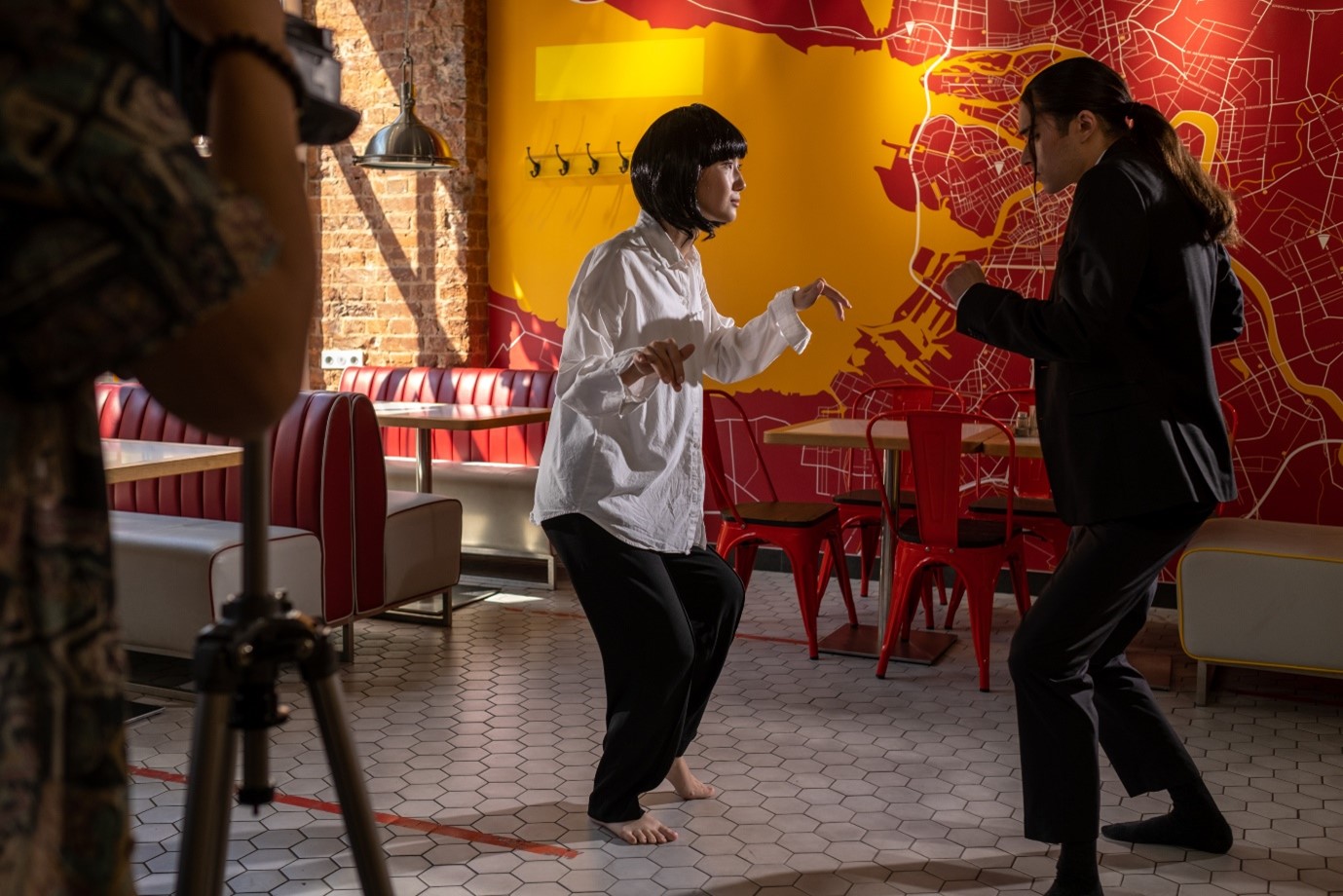 What are the 3 core principles of method acting?

If you’re wondering what method acting examples are behind your favourite actor and how they can bring you to tears, this is why. Method acting – also known as the Meisner technique -is divided into 3 core principles that define method performances. 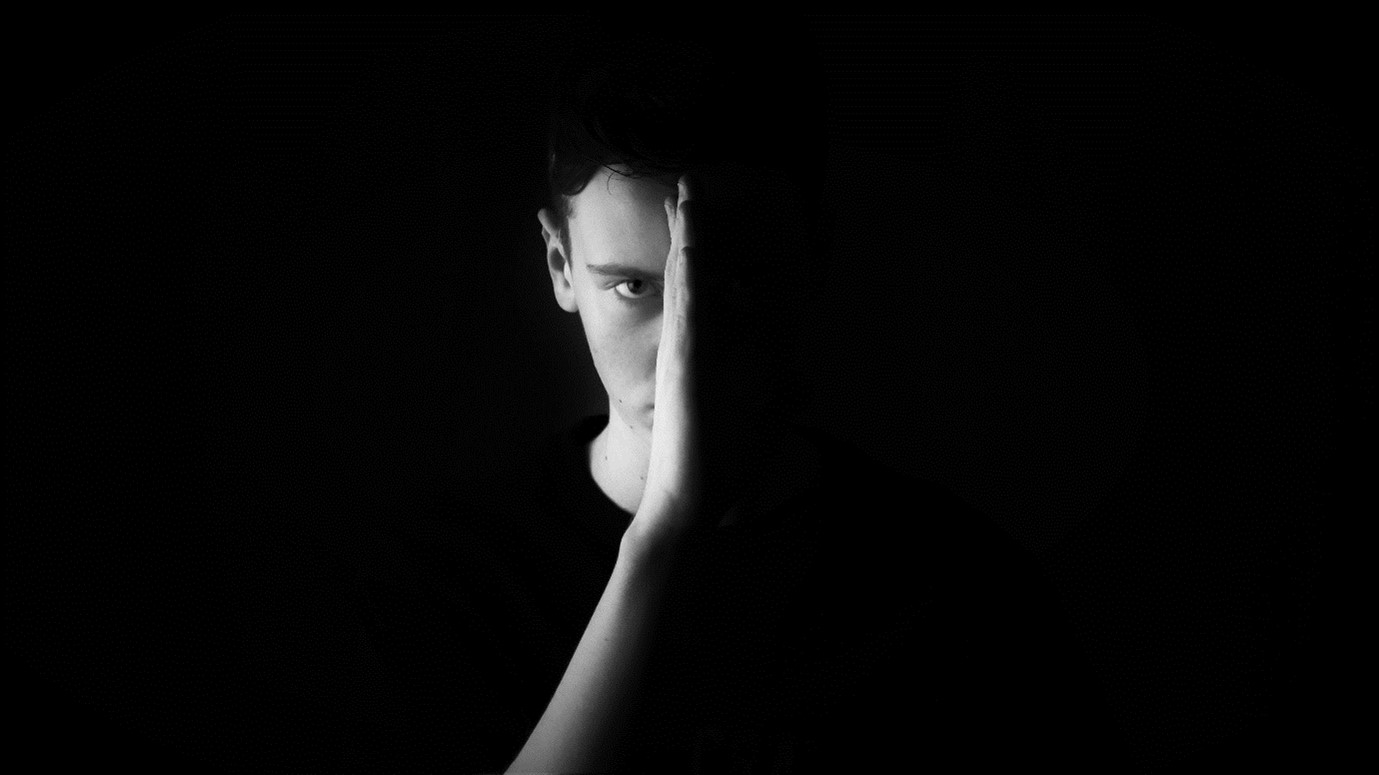 What are examples of method acting exercises?

– Uses the sense memory exercises, Stanislavsky believed this kind of method acting could draw forth genuine responses from the audience. Focusing on the memories of personal experiences, an actor can apply this to their overall techniques in front of the camera.

– Showing a private moment on stage, whether it’s brushing teeth or looking in the mirror. Strasberg also suggested actors should use a personal object and focus on the feelings and textures associated with it. This evokes an emotional response and will reflect in the performance.

– Focus. Taking in the world differently and hyper-focusing on something specific – such as sound, touch, sight, or taste – to make more believable stimuli.

– Animal exercises. Students would be asked to act like animals to shake societal norms out of their system. This can make actors feel more comfortable.

– Replicating and identifying. Copying sensations can lead to a spontaneous and authentic performance by the actor.

– Expelling any tension. Strasberg believed that a method actor needed to have a blank slate and to feel refreshed in order to embody a character for the stage.

What is the difference between method acting and regular acting?

In comparison to regular acting, method techniques are different. Method acting techniques embody strong emotions that bring characters to life; an actor may need to draw on their own traumatic experiences and recall physical sensations to cry on command, for example.

Regular acting is known as the “Shakespearean Style” and goes back to British theatre. Instead of using real emotions as primary tools, precise, controlled actions are used. Classical acting techniques need to be exact, whereas method acting leaves room for improvisation.

Who are some of the greatest method actors?

There are many famous method actors across a variety of films, and each received rich responses from the audience. The method performances are outstanding.

Heath Ledger in “The Dark Knight“ 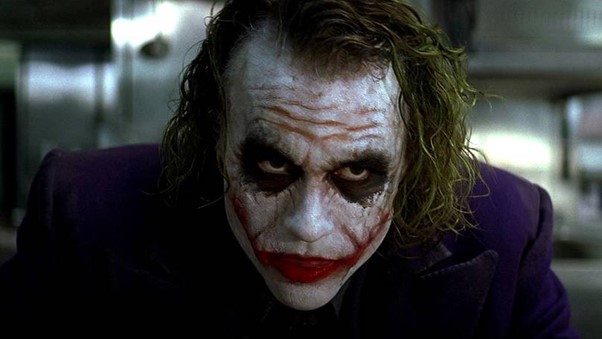 Heath Ledger as The Joker will always be remembered as a First Academy Award method acting performance and is still an incredibly competitive role. The actor went as far as locking himself in his own house to prepare for the role; this was Heath’s way to be successful in acting crazy in his terrifying, narcissistic personality. 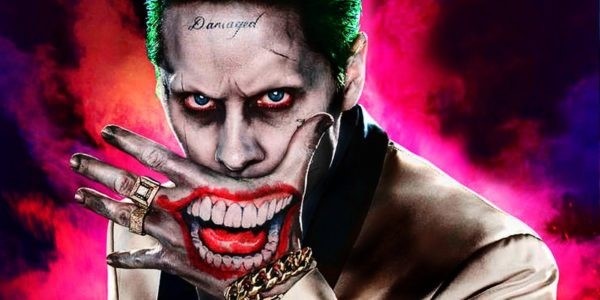 Kate Winslet in “The Reader“ 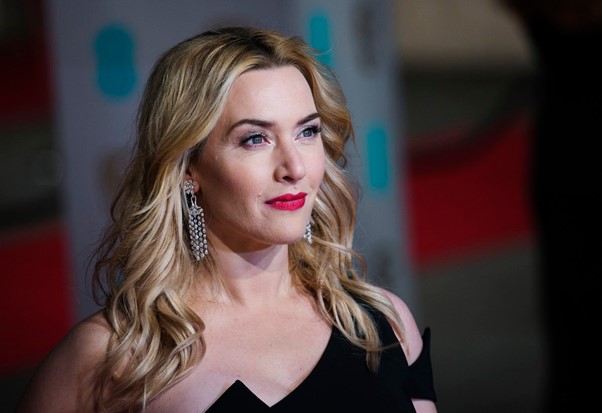 Winslet is one of many famous method actors, and after her role in “The Reader”, she played the role of Nazi concentration camp guard, Hannah Schmitt. She won the Best Supporting Actress Golden Globe in 2009, however, it took her months to recover.

Daniel Day-Lewis in “My Left Foot“

In “My Left Foot”, Daniel Day-Lewis won an Academy Award for his method acting by playing the role of Christy Brown, an artist with cerebral palsy. Daniel wanted to be pushed around set in a wheelchair, spoon-fed by production assistants, and even learned how to paint with his feet! 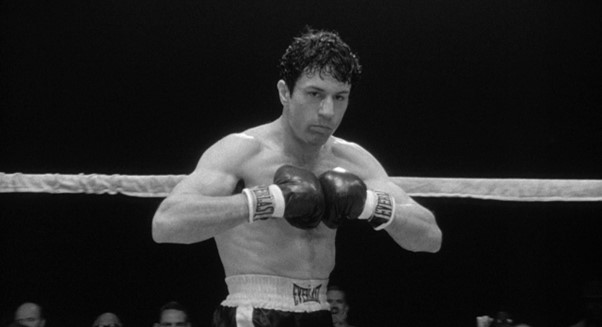 With method acting, actors go through a training program to recall sensations, and some fully indulge themselves in the role they play. Compared to many method actors, De Niro in “Raging Bull” went all in for the role of boxer Jake LaMotta. He went on a strict diet, took boxing lessons, and exercised in order to bulk his body up!

Can method acting be dangerous?

The art of the method acting technique is amazing for creating unexpected performances – moments that shock the directors as well – but there can be risks involved with pushing the body and mind past their limits.

Actors who do this can reflect actual feelings on screen, however other method training can also be used to encourage sincere responses from an audience!