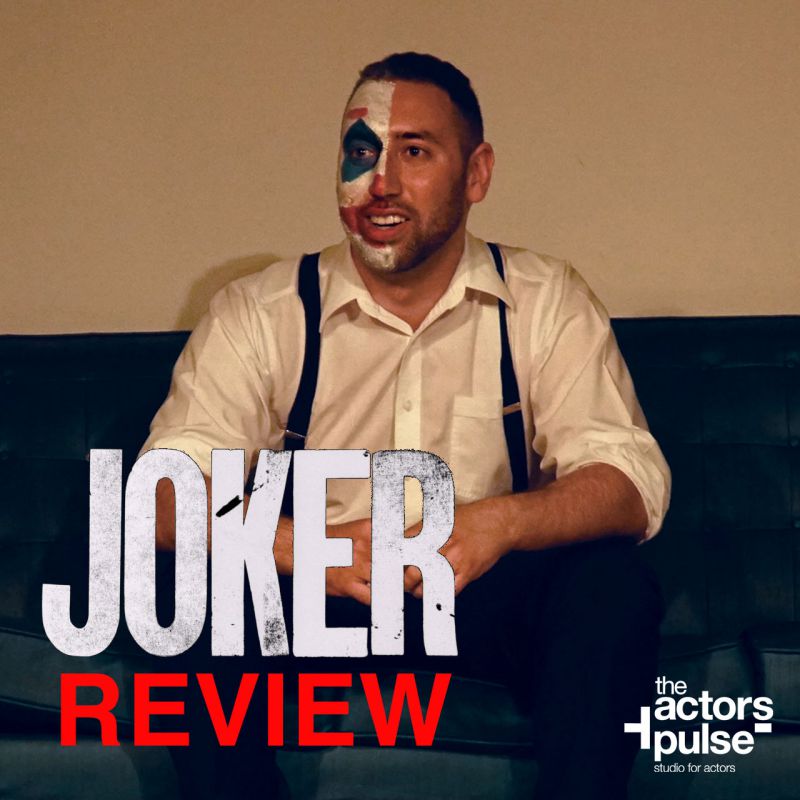 I watched the film ‘Joker’ and loved it, was on the edge of my seat, enjoying the eye candy of “another” grounded, gritty superhero film asking the question “What if superheroes were real?”, or in this case super villains. I then watched it again the same day to focus on the audience’s reactions to this re-imagined take on the character and his world. I loved it, even more. That said since those screenings, with much thought and discussion with other filmgoers, I have become divided, like the titular character, Arthur Fleck himself my point of view has changed constantly. Just like the film itself, I have too much to say about this film but if you want to skip all my over-analysis (which this film asks for) of this film and want to know whether to see it or not, my recommendation is just see it. More importantly, my question now is …
Is this the Joker film we need but not the one we deserve right now?

Let me get out of the way, Joaquin Phoenix is great, the cinematography is great, the soundtrack is great, the ideas are great but the execution…? Evoking the previous Scorsese films (Taxi Driver (1976), King of Comedy(1982) and Batman lore, this standalone superhero film is one big joke… unique set up, but similar payoff. I mean that in both a good and bad way. I feel the less I say about this particular story the better, due to it the relationship between the character and story. The story is specifically told only through the perspective of the Joker as he transforms from this broken man in this broken world to a man who finally embraces it, the good, the bad and the ugly. Which is great since it puts you in the mind and point of view of a scattered, sociopathic, narrator, literally. But as a result, you lose the potential point of views of the supporting characters of this unique world, making them one dimensional. That said you go to the ‘Joker’ to see Joker…

The Joker is a character who has benefited from never having a definite origin story, So how do you make a Joker origin story without the origin? Depending on how you digest the film, the filmmakers made the smartest choice in leaving it quite open-ended through a plot twist, which has created many interesting theories. Which has created a lot of discussion about the film, which is one of my favourite things about movies in general. But like the spinning top at the ending of Inception (2010), I feel audiences are missing out on the deepest purpose of the film, which to me is Mental Illness. Arthur fleck is mentally ill, living in a world that expects him to not be.

The most solid part of this film is Joaquin Phoenix, and for good reason, his performance as the characters of all characters, the Joker, would makes or breaks this film. He holds it together. He balances the nihilism with empathy well. In a lesser actor’s hands, the justification layer of this character going to these extremes, as a result, of his journey, could be perceived as very hollow and unlikable for the audience, therefore not going on the journey with him. My favourite part of his portrayal is the Pseudobulbar Affect, or PBA – a disorder where he laughs uncontrollably when he feels pain. And no, I will not compare his Joker to many iconic portrayals of the Joker, but will say his Joker in this version of Gotham City is as good as Heath Ledger’s Joker in his version of Gotham City. An interesting point of Phoenix’s Joker is the best comedy always comes from a deep struggle.

Why do we need a standalone Joker film? Like all good films, they are a reflection of our society and asks the audience, is this what we want?. So, why do we love the Joker? What part of us can glorify this violent, mass-murdering, sociopath, with some people even taking it to the extreme and following his actions? Many have boycotted the film for that very reason. Many controversies have begun as a result of a popular film like this being made, in which I feel is a great opportunity to discuss these issues. Bells and whistles aside, that is why we need this film. People in these conditions do exist, so as moviegoers, observers, members of society, what can we do for these people?.

This is a Batman film, without Batman, from the director best known for The Hangover Trilogy, from a studio that doesn’t know how to use its characters with their potential films, with one of the most interesting actors of our time… the fact this film was actually made is a miracle. That said at the end of day this above-average artsy film, with joker as the tittle and a few half-baked Batman connections (particularly that scene at the end that most audiences would’ve rolled there eye’s at, since we have seen it in every batman film already) but because of that, audiences are actually seeing it, with a record-breaking worldwide $152,200,000 box office. Which in normal people terms is “very very good”. Many people, including my mum, who don’t like superhero films, are seeing this film, which at heart is asking the hard questions of the tragic effects of mental health on people individually and as a community.

Will we remember this film as the universally significant The Dark Knight (2008) or an edgy movie made of its time, that only anxiety teens will grow out of like Fight Club (1999)?
I feel this film has lots of potential, for the genre, the themes and the audience. My take away of this film and its purpose, Joaquin Phoenix in an interview on Popcorn With Peter Travis puts best “It’s whatever you want it to be… it says something about you”.