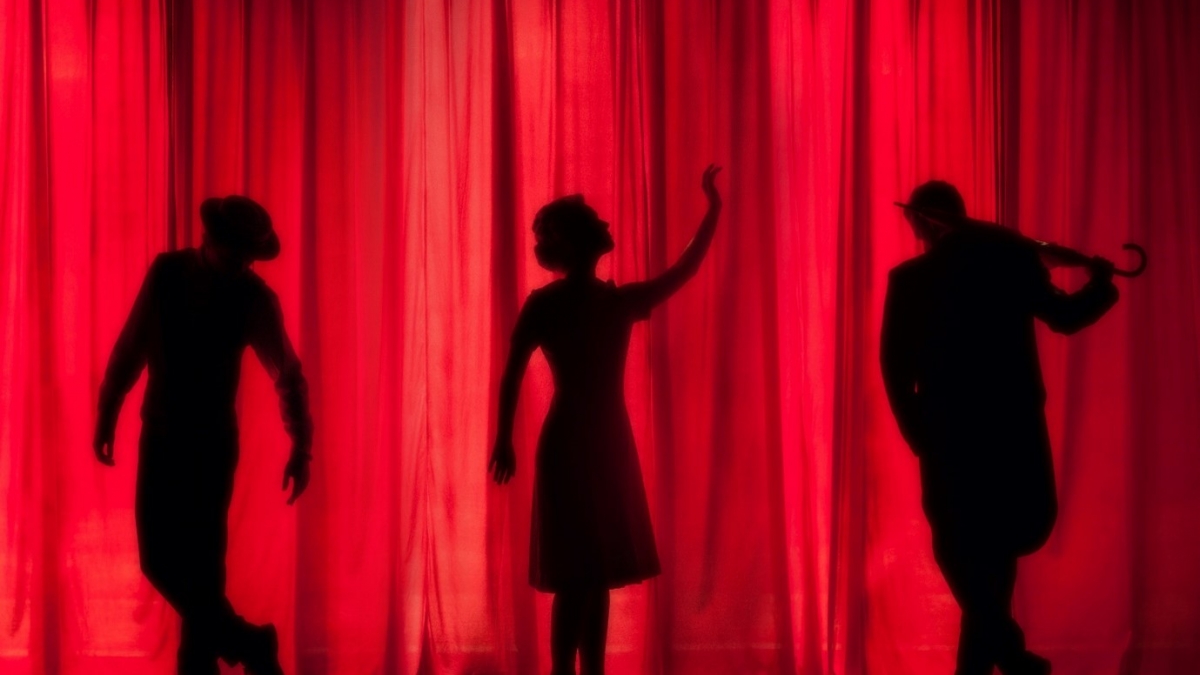 Have you ever grown to like supporting roles more than the leading actor? Do you recognise an actor in the cast but don’t know their name? If you get excited when a well-known actor is starring in a new movie, they’re likely good at playing their character!

Character actors take on very colourful, eccentric, and interesting supporting roles. They are typically known for being able to excel as one character type or transform themself entirely for a role. But what makes these side characters so intriguing to viewers?

What is character acting?

There is no universal definition to describe character acting, so this is at times debated in theatre. “Character acting” predominantly applies to a supporting role in a film, however, it can also apply to any actor that can embody behaviours and emotions to bring a character to life.

So how else can character acting be defined? Character actors typically play the same role throughout their careers but can also be chameleons and adapt to many types of character roles.

– A character actor can be a supporting role and plays various personas across different films and can integrate their role into real life. For example, Health Ledger deliberately isolated himself for months on end in real life before shooting scenes for “The Dark Knight”. He would lock himself in his apartment to flesh out his character. This is very different from his role as Patrick in “10 Things I Hate About You”! Character acting takes a lot of time and dedication!

– A supporting actor that can play one distinct persona across multiple roles in film or television. Samuel L. Jackson is another great example in the Marvel Cinematic Universe as he always plays the confident, cool, rough-around-the-edges man who can take on any task. On the flip side, Channing Tatum is always known as the unintelligent jock as a leading actor.

– A character actor that can have unique personas. Think Johnny Depp and his role as Willy Wonka in “Charlie in the Chocolate Factory”. Ian McKellen in “Lord of the Rings: The Fellowship of the Ring” is another good example. The acting is so distinct, that the audience can forget who the actor is!

– Powerful supporting roles compared to the leading actor. Character actors can hold less fame or stardom in their acting career in comparison to other character roles but are still recognisable. Jonah Hill for example is remembered for his comedic acting and sidekick roles in “21 Jump Street” and “The Wolf of Wall Street”!

What does a character actor do?

Do you notice how Tom Cruise is always given a cool role, such as a secret agent or military person? Or how Dwyane Johnson as a leading actor is always playing character actor roles with a lot of heavy action or adventure? Character actors can create memorable characters with behaviour that can bring them to life on screen or on stage, and casting directors will direct the actor to similar roles.

What are some of the best character actors?

There are many great performances in a film that vary wildly as character roles, but what are some of the best character actors in terms of their dramatic range and dedication to their character actor roles? Many are not leading actors!

Margaret Hamilton as the Witched Witch in “The Wizard of Oz” 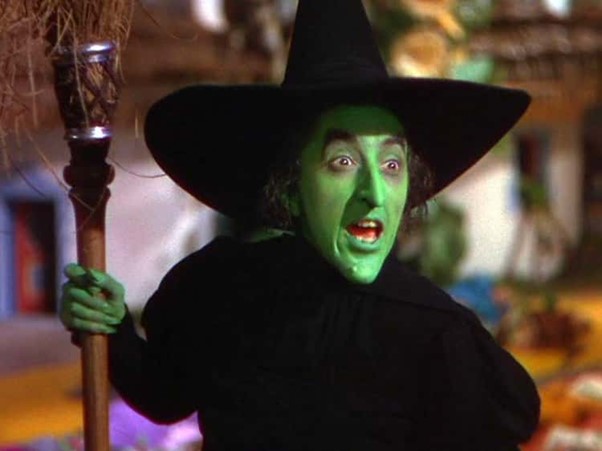 Margaret wasn’t part of the leading actor’s circle, but her performance as the green-skinned Wicked Witch of the West is remembered to this day as the staple and stereotype for the wicked image of the witch.

Jared is a character actor that played crude jokes on his co-stars in real life to prepare for his role as the disrespectful Joker in “Suicide Squad”. This isn’t a lead role but is memorable for being terrifying.

Michael Cain is a supporting role instead of a lead role, known for his heavy London accent on screen and being able to play many versatile character types! In the “Journey 2” movie he plays Alexander, the single human inhabitant on the island.

Helena Bonham Carter as Red Queen in “Alice in Wonderland” 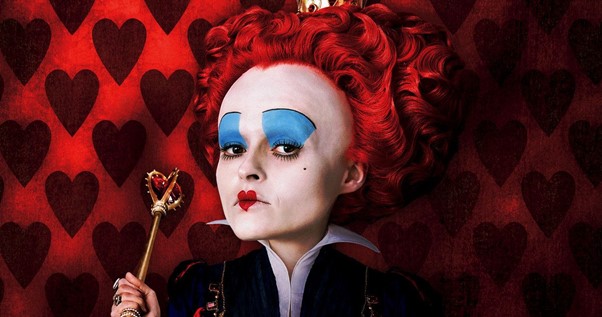 The Red Queen herself wasn’t a lead role, but she is one of the best character actors in the movie, along with Johnny Depp himself. Helena plays the eccentric, paranoid, and harsh role perfectly.

Viola Davis in “How to Get Away with Murder”

Viola Davis may have been a supporting role, but audiences have adored her character acting more than the leading roles in “How to Get Away with Murder”. As Annalise Keating, her conflicts with identity and sexuality as a lawyer become stronger than the lead roles in the hit TV series.

Tilda Swinton as The White Witch in “The Chronicles of Narnia: The Lion, The Witch, and the Wardrobe” 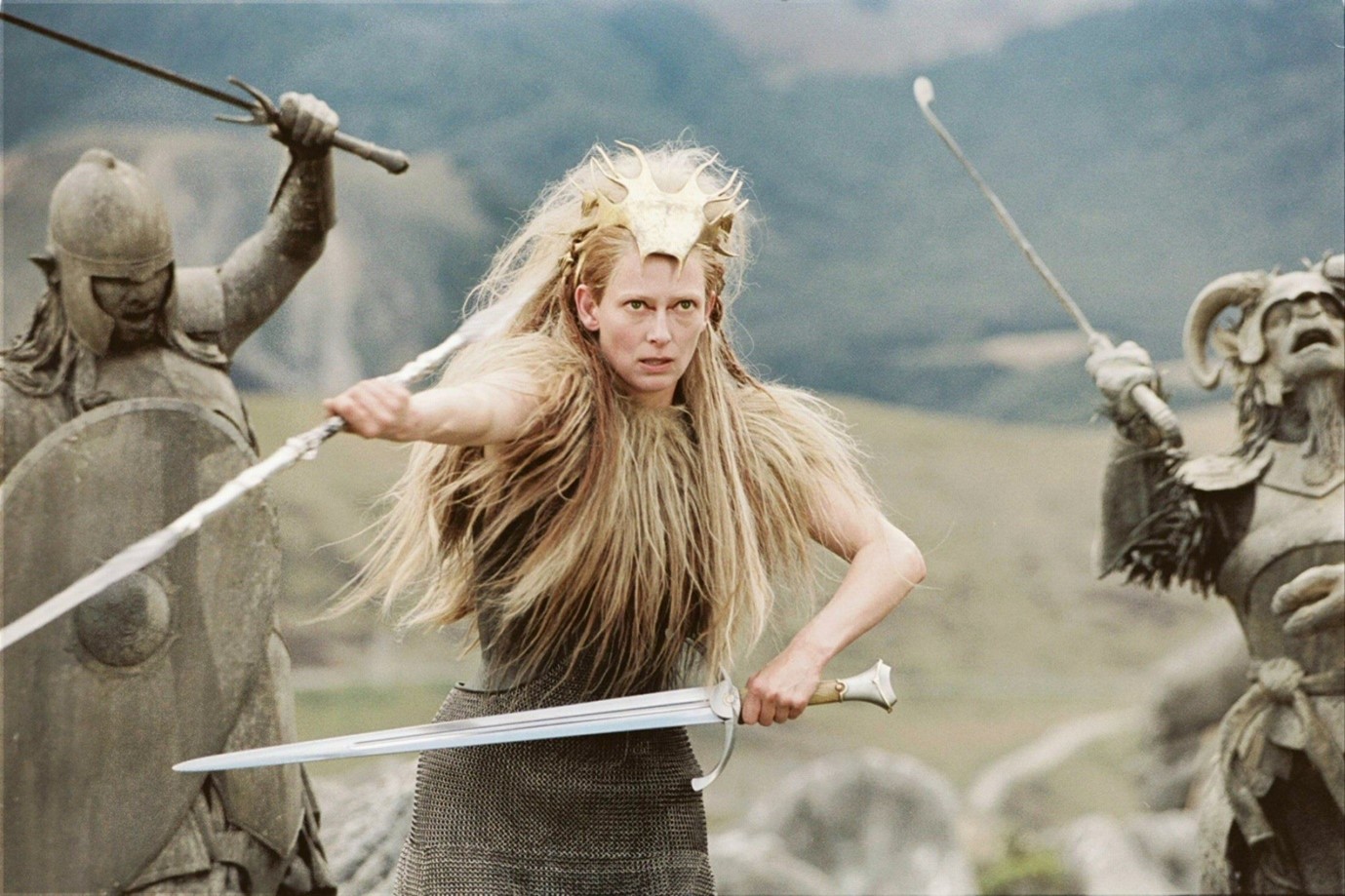 The leading actors in “The Chronicles of Narnia” are excellent leading roles, but Tilda plays the only actor that brings genuine fear to the audience in scenes with her booming voice and cold demeanour.

What is the difference between method acting and character acting?

A character actor refers to a stylised performance, and this can cover a range of character roles in movies. A character actor can be recognisable for creating memorable characters, whereas method acting is a set of clear techniques to showcase more realistic and emotional performances. It is also possible to do both of these things at once.