Green-screen (Chroma key) technology is a technique used in film and television to avoid on-location shooting.

An actor, for example, can be filmed in front of a background of one colour (green) and then later through special effects, an alternative background (ie. the beach) can replace the colour to give the illusion that the shot was filmed at that location.

Green and blue are considered the most popular colours because they are least like our skin tone. In the past decade, however, the use of green has become dominant over the blue in film and special effects because it has proven to be easier to work with.

Our 35m2 studio is equipped with the necessary tools and technology for students to gain valuable insights into the acting techniques required for green-screen filmmaking. All camera classes and audition workshops are held in this studio, which is on the second floor of the building.

This studio is also equipped for professional shoots. 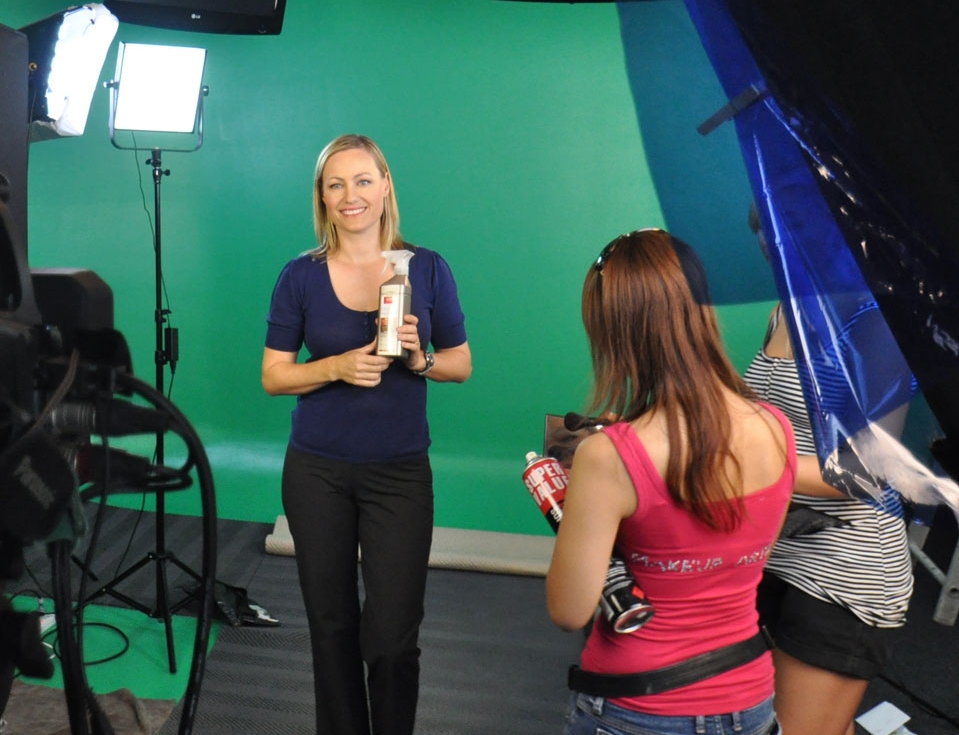 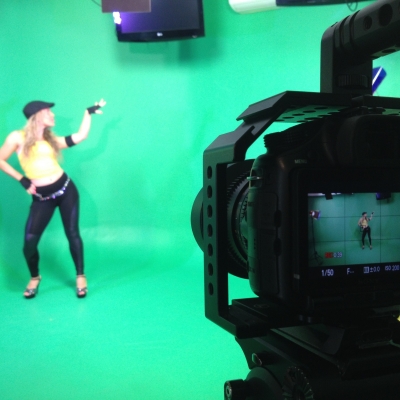 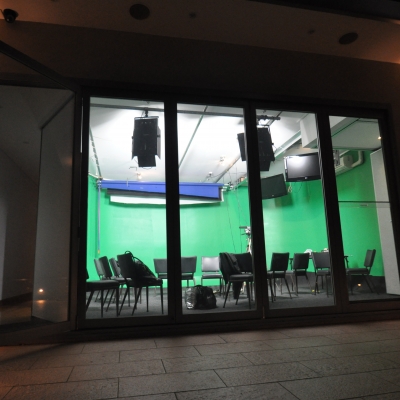 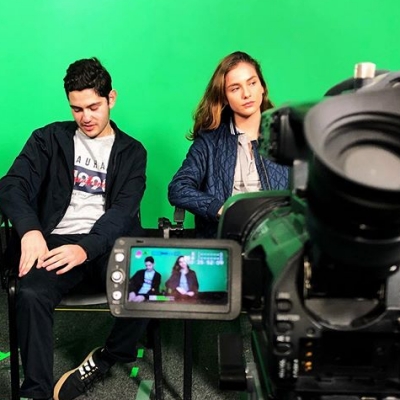 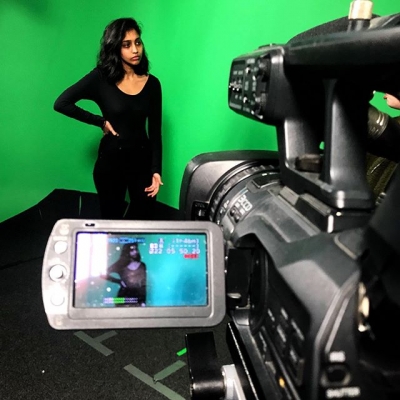 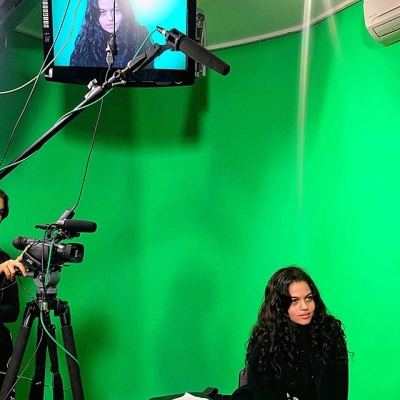 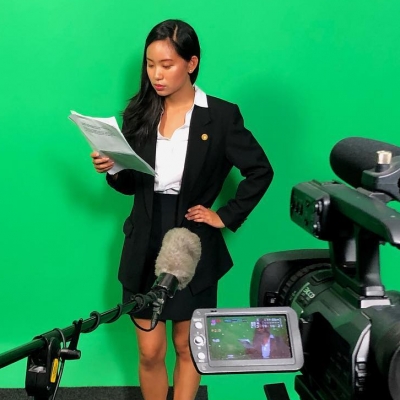 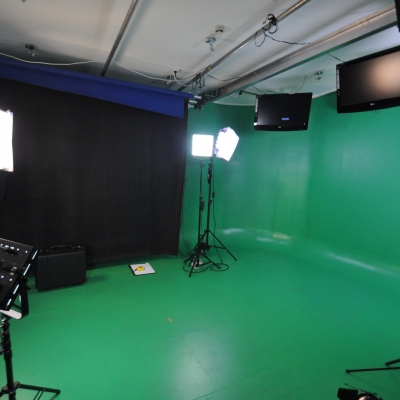 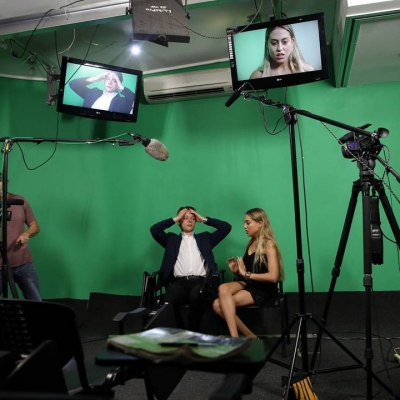