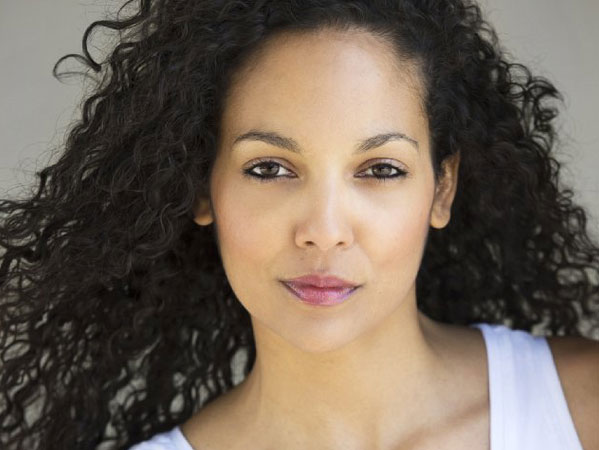 Melissa Bonne graduated from The Actors Pulse in 2006 at the age of 21, after having received personal instruction from Billy Milionis. She performed in the stage plays Starting Monday, Harvest Time (both at downstairs Belvoir), Summer And Smoke, The Children’s Hour and The Importance of Being Ernst. During her time at The Actors Pulse, Melissa also studied story structure and screenwriting with UCLA.

Upon graduation at The Actors Pulse, Melissa co-directed the stage play Spike Heels alongside Billy Milionis, which led to her teaching a few classes under Billy’s guidance. She then began teaching all levels at The Actors Pulse from the age of 22. During this time, Melissa went on to produce and perform in the stage plays Five Women Wearing The Same Dress, Killing Time and Mauritius, as well as perform in numerous short films. She has since appeared in many commercials and has been actively involved in acting and writing for films of both short and feature length, with several productions currently in development. In 2015 Melissa started filming for her new role in the television drama Janet King for the ABC.

Melissa currently teaches the Meisner Technique and Screen Acting for Intermediate and Advanced levels at The Actors Pulse.