A Guide to the Different Types Of Acting in Film

A Guide to the Different Types Of Acting in Film

Do you dream of a career in acting? Have you always been great at playing pretend? Whether you’ve just started acting school or have extensive experience in the film industry, this guide will help you understand the best types of acting methods to utilise both on and off-screen.

How do stage and screen acting techniques differ?

There is a large difference between these two types of acting, the first and foremost being the audience location. When it comes to stage acting techniques, actors need to reach the audience through their complete instrument; voice, thoughts, movement and feeling, in order to reach all the audience members regardless of distance. With screen acting, due to having a microphone, screen actors can act naturally in front of the camera.

There is a different requirement on how to reach an audience on stage.

Secondly, the materials used. Stage acting is familiar, repetitive, and usually has a theme, whereas screen actors may not be aware of the whole script. Not only is the pace quicker but memorised lines from a script could be changed.

Why is acting important in movies?

You may think this is self-explanatory, but the right acting technique can make or break a scene! After casting calls, you need to place yourself in the shoes of the character, developing their thoughts, motivations, and conflicts. Staying true to the character will make them more believable to the audience.

What are the different types of acting roles?

Each actor plays an important role. This can include:

– Series regular roles. This is the most wanted role, as this actor will be in every episode of a TV show, or the main protagonist in a movie.

– Background actors or extras. Do you notice people walking past the main characters or included in the background or foreground of a scene? These are considered extras. Although not the main focus, they are essential to making scenes livelier!

– Supporting/Character Actor. A secondary character whose role is to support or conflict with the lead. (I took this straight from backstage.com so you might want to reword it)

– Bit Part actors. A bit part is a role which has direct interaction with the main actors, and although they are lower than that of a supporting actor, they are higher than that of a regular extra. Bit part actors are usually those who perform as part of a hobby, to earn a living or are perhaps an up and coming actor who needs some experience. Bit part actors usually do not have more than 5 lines of dialogue.

– Guest roles. Important to the plot, they are seen throughout an episode and have more lines than a co-starring role.

– Recurring roles. This type of role is a character who appears in more than one episode. This could span from episodes to seasons!

What are the 4 key types of actors?

There are types of actors on screen that take on specific personality types, each suited to the actor’s ability. These acting types include:

– Personality actors. These actors take their persona to every role.

– Chameleon actors. It’s all in the name! These actors can adapt to any role. Think of Johnny Depp and his ability to emulate so many unique character types.

– Actors who go against their persona. These actors are cast in roles that contradict their roles in the past.

– Nonprofessional actors. These are non-actors or someone who has no experience. This type of actor could be cast to bring authenticity to a film or series. 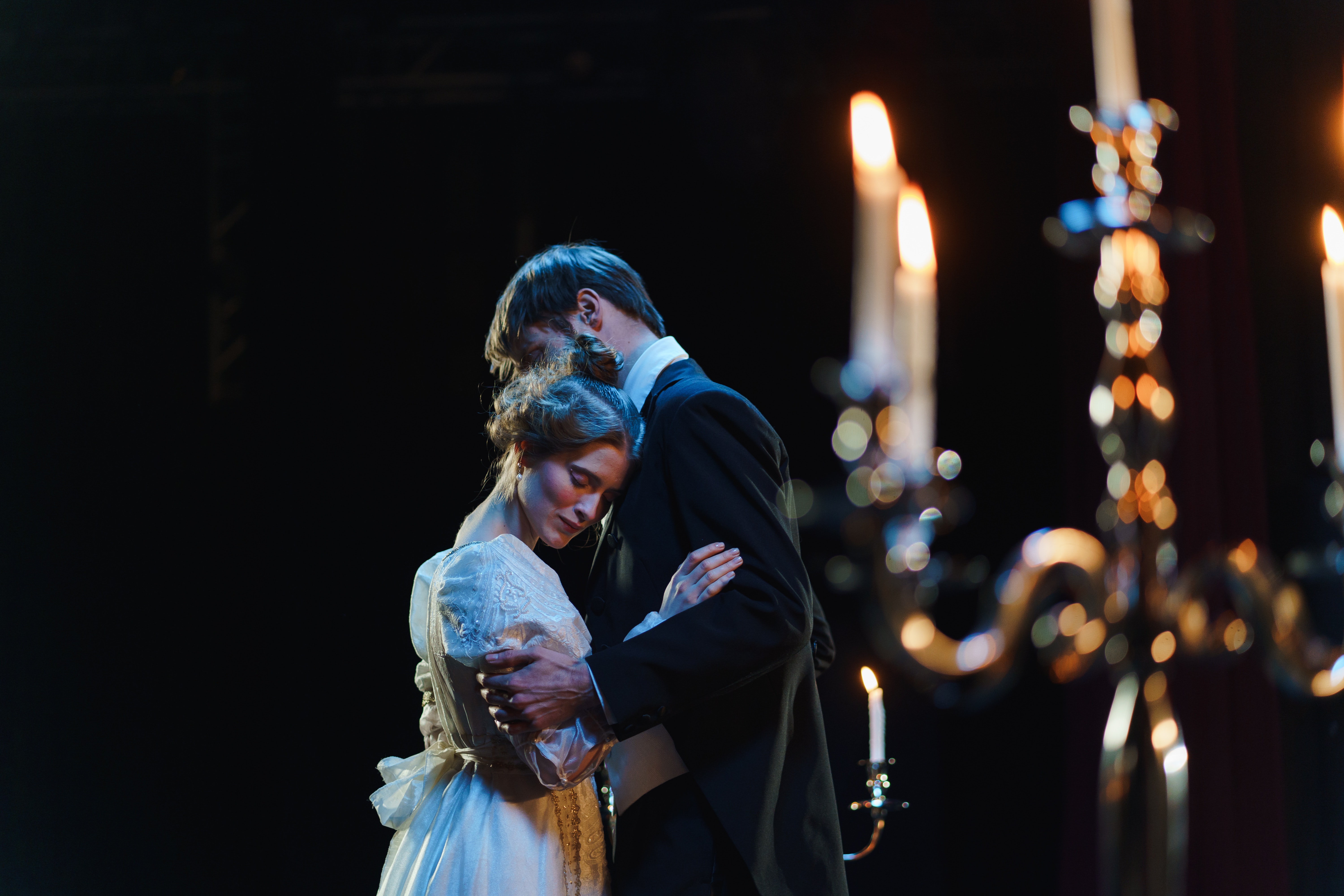 What types of actor methods are used?

There are a range of notable examples of acting techniques that are sure to make you a professional in the field. Many of these methods include relaxation practices, sense memory, and a range of other processes. As an art form that can be influenced in many ways, what would you choose?

Known as the father of method acting, Stanislavski introduced a systematic approach to training new actors. Some principles included the ‘magic if’, emotional recall, physical analysis, building concrete actions, and the character’s objective.

As a Broadway actor and teacher, Uta Hagen used techniques that embody heavily observing daily life. These elements include substitution and not defining performance by one’s own life experiences, authenticity and utilising props, specificity and visualising objects, transference, and being true to your off-screen self. Preparation is also part of this technique, such as making time for rehearsals.

Known as the mother of improvisation theatre, Viola Spolin created a technique that focused on doing rather than acting in the present moment. The teachings are about being spontaneous, impulsive, and almost child-like creativity. Go by how you feel in the moment and try this out in one of your acting classes!

A Polish American actor, Lee Strasberg’s acting method believes in principles such as releasing tension before acting, hyper-attention to the senses, replicating sensations, and more. This helps method actors to prepare themselves within a theatre group setting. 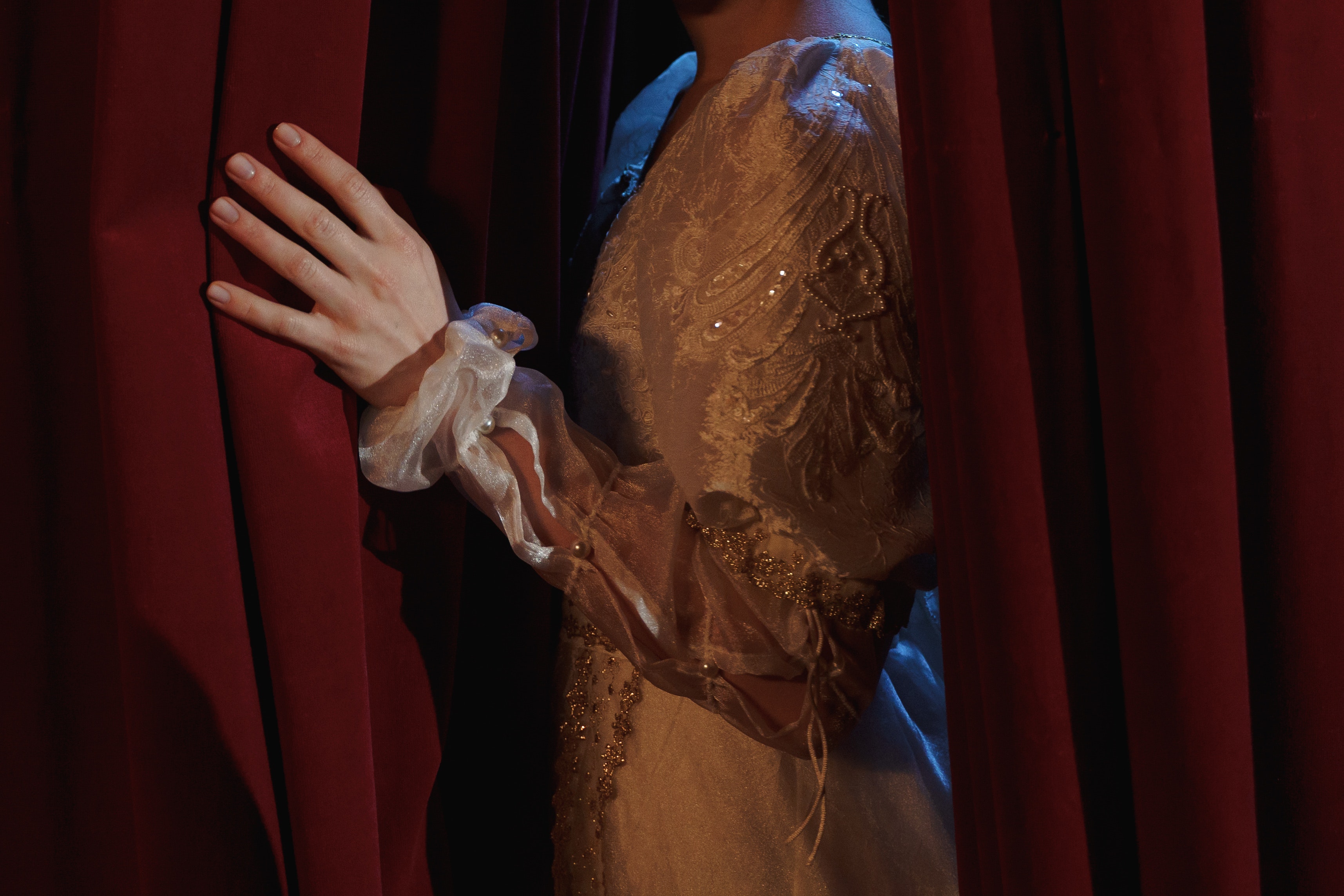 Although this method is loosely connected to Strasberg, these are different acting techniques! Adler was all about imaginary circumstances, so the actor focuses on creating a new world. The technique encourages personal memories to enhance the acting experience.

The Chekhov acting technique was based on a Russian actor. He created psycho-physical skills and gestures for actors to take advantage of, which meant bridging the gap and exploring the connection between physical memory and psychophysical states. This allowed actors to be more in touch with natural human emotions on screen. Marylin Monroe used this form of method acting too!

This technique is simple when applied to the acting process. It’s made up of 3 main components, including script analysis, repetition, and performance technique. It also focuses on the actors’ intentions, giving an authentic experience to the audience.