What is the Meisner Technique 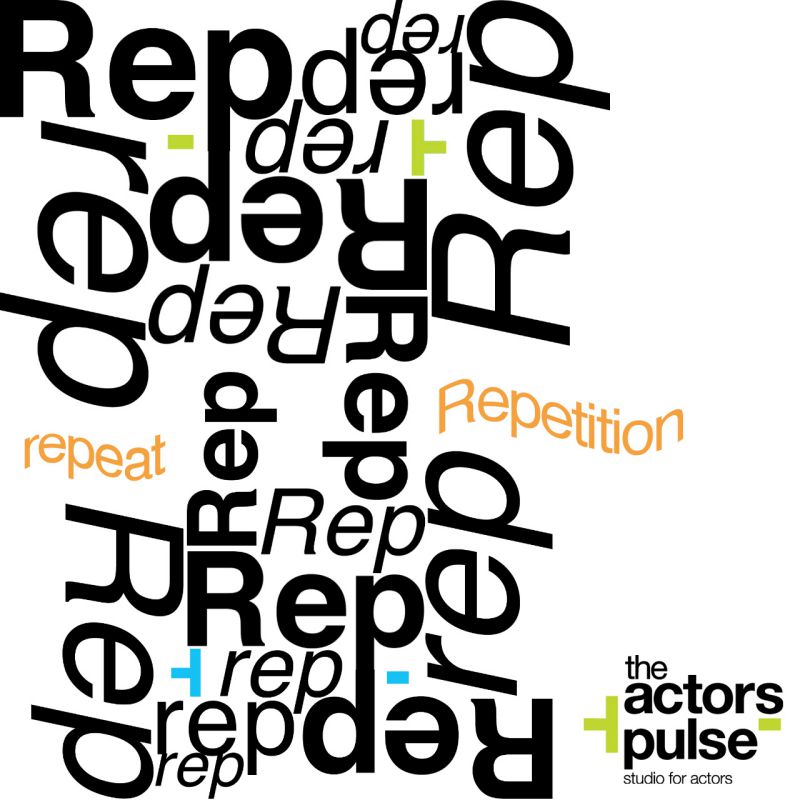 What is the Meisner Technique

Developed in the 1940s by legendary acting coach Sanford Meisner, the Meisner Technique is one of the leading acting techniques in Hollywood today. The main goal of the technique is to get actors to “live truthfully under the imaginary circumstance.”

In 1931, Meisner formed the ‘Group Theatre’ along with Lee Strasberg, Harold Clurman and Stella Adler. It’s noted as one of the most important theatre companies in the history of American theatre. They based their work on that of the great Russian actor and director, Konstantin Stanislavski.
Although Sanford Meisner worked closely with Lee Strasberg, Meisner felt that Strasberg’s technique focused too heavily on the use of an actor’s emotional memories. Meisner felt that the imagination and emotions of the actor could be stimulated by the imaginary circumstance of the scene, he concluded that the interactions between the two actors is what keeps a scene alive and allows the actors to rely on their instincts and place their attention on the other actor.

Meisner has been dubbed as the ‘technique that works’ which is made evident by the large number of world-renowned Meisner actors; Jim Carey, Sandra Bullock and Tom Cruise being just a small number of the highly successful Meisner trained actors alive today.

The founding exercise of the Meisner Technique is the “Repetition Exercise”, an exercise that may seem strange for actors when they first start, but over time, with dedicated practise, the simple exercise shows its genius.
The exercise involves the actors standing across from each other and repeating a fact about the other person, the fact must be seen in the other person, not perceived or assumed.
For example if the actor is visibly excited, their partner would say “you’re excited”, this phrase would be repeated back and forth between the two actors, until something naturally changes in one of the actors behaviour. The objective of the exercise is for the actor to stop thinking about them and place full attention on their partner.

The Meisner technique begins with the repetition exercise as a foundation and evolves into a technique that allows the actor to succinctly tell stories, not just with the lines in the script, but also with their behaviour. It allows actors to live truthfully in the moment, work off the other actors and learn the reality of doing.

Learn more about our classes HERE