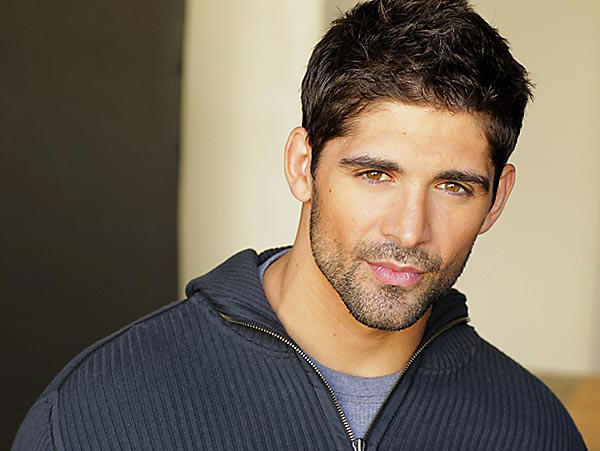 Bren Foster has been working as a professional actor, both nationally and internationally, for well over 15 years. His credits include lead regular on ‘The Last Ship’ for over 4 years, ‘Days of Our Lives’, ‘Home and Away’, ‘Deep Blue Sea 3’ and ‘Alpha Code’, to name a few. Bren’s focus and commitment to his craft has been outstanding having studied the Meisner Technique personally under Billy Milionis at The Actors Pulse for years.  In addition to The Actors Pulse, Bren has studied with the Barrow Group Theatre in New York, and at the University of Western Sydney.

Recently returned from Los Angeles, Bren has come home to his stomping ground at The Actors Pulse and teaches Advanced and Intermediate screen acting, sharing his knowledge, skills and experience. Bren’s clarity on the craft of acting, in particular the given imaginary circumstances and staying in the moment, is of the highest calibre. Bren is a thoughtful teacher who carefully focuses on each individual student.

Bren Foster is also an accomplished martial artist with over 35 years of training and has earned his 7th Dan in Taekwondo as well as multiple black belts in other disciplines including Brazilian jiu-jitsu. These skills led to his role as an expert in National Geographic’s documentary series ‘Fight Science’. During his martial arts career, Bren has achieved multiple world championship titles.