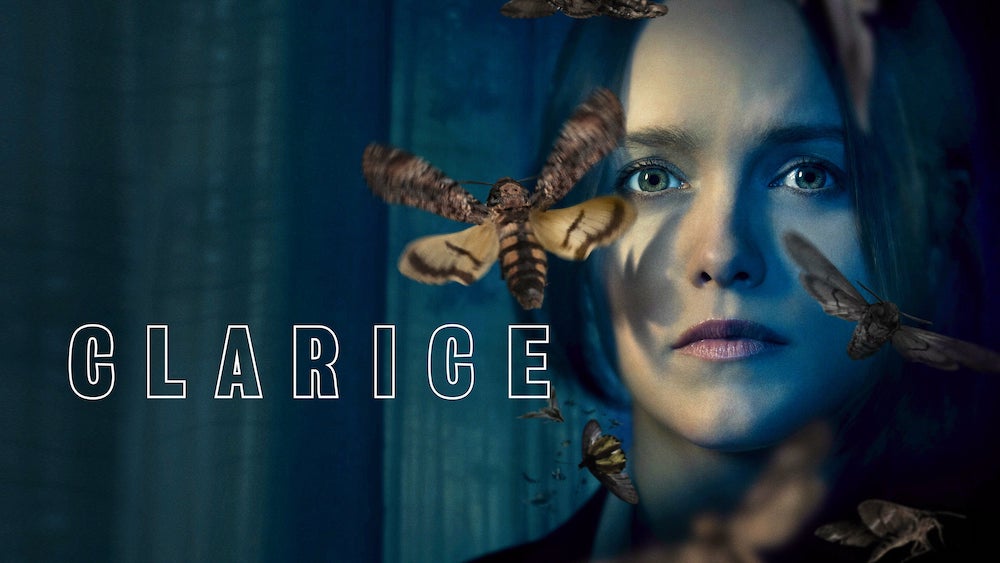 Congratulations to our Actors Pulse Alumni, Rebecca Breeds, for yet another outstanding milestone, starring as Clarice Starling in the new hit show ‘Clarice’.

‘Clarice’ debuted on Stan on February 12 and is a sequel series to the 1991 film ‘Silence of the Lambs’. Rebecca has previously worked on ‘Pretty Little Liars’ and ‘Home and Away’ and now gives a brilliant performance as Clarice Starling, originally played by Actress Jodie Foster. It comes as no surprise when we see how well Rebecca is doing, as a student at the Pulse, she worked on 2 separate TV shows and would still come to class, exhausted but prepared every single time, week in and week out. Her will to succeed was amazing.

‘Clarice’ is set in 1993, a year after the events of ‘Silence of the Lambs’ and follows Clarice Starling as she manages her PTSD from the traumatising event of shooting serial killer Buffalo Bill and dives into her untold story. Starling is called upon by her former FBI rival, Paul Krendler, to return to the field and pursue serial killers and predators in Washington D.C. Rebecca performs an excellent portrayal of Clarice Starling, bringing her bravery and complex psychological makeup to light. She effortlessly takes on Jodie Fosters West Virginian accent, made so famous in the original film.

The series premiered in the U.S. securing the prime time 10pm slot on CBS on February 11 and attracted 4 million viewers just on its first night. It has been very well received by critics and audiences alike, everyone on the edge of their seats to see what will unfold next in the series.

We are extremely proud of Rebecca and encourage you all to tune in on Stan to watch her incredible performance. Congratulations to her once again.