Our Alumni have done it again! 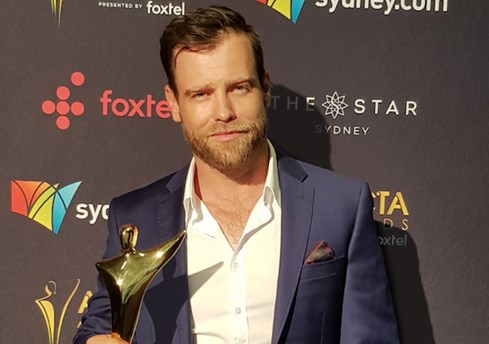 Our Alumni have done it again!

Congratulations to Actors Pulse alumni Judd Wild who has done itt again taking home yet another major award, the AACTA (AFI) award for best online content with the Youtube sensation The Rackaracka. With an impressive list of credits in film and television Judd embraced the new platform of social media when teaming up with these nextgen celebrities, who are now making their transition to television and feature films.

Bad boy Judd first met The Rackaracka boys on set where they were runners and has been making productions with them ever since. It just goes to show that yesterday’s runner can be tomorrow’s Director.

Judd was one of my students for 4 years and has literally worked his butt off ever since. Judd was kind enough to give us his time last month and visited the school to share his knowledge and stories with some of the students.