Getting Into Acting – Sandra Bullock 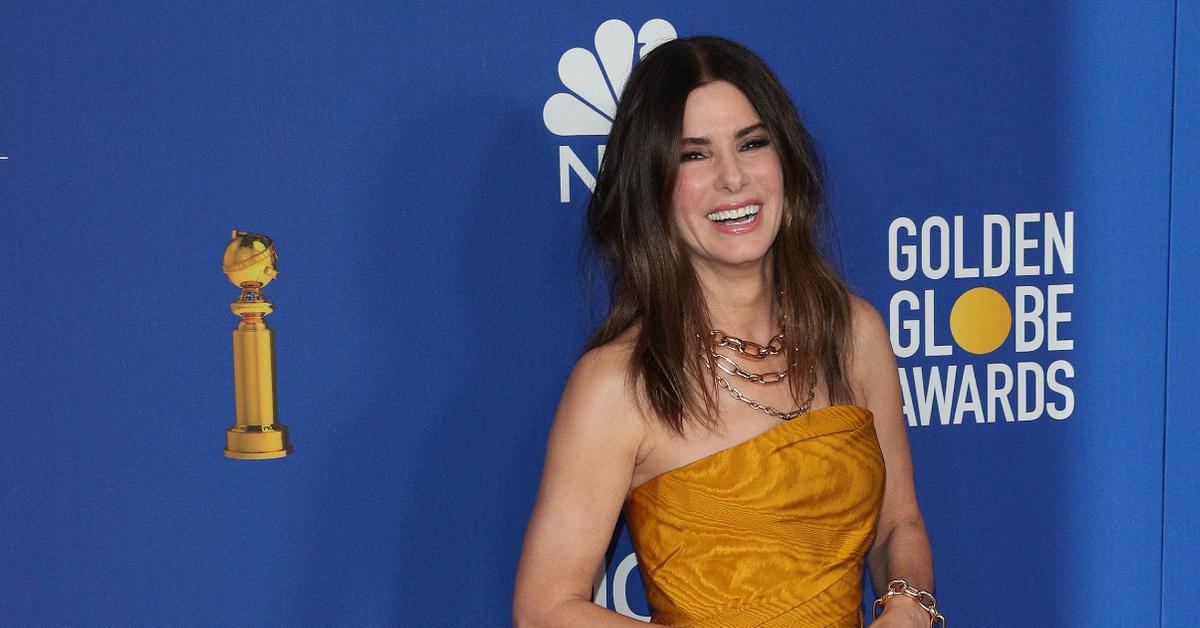 Getting Into Acting – Sandra Bullock

When one first starts learning about Sanford Meisner and his technique, a natural first step is looking up practitioners and ‘success stories’. Screen legends like Anthony Hopkins, Jeff Goldblum, and Sandra Bullock. In a story that’s perhaps quite familiar to many, Sandra Bullock moved to New York in 1986 and got her start working as a bartender to provide the money to pay for her acting classes at the Neighbourhood Playhouse Theatre. It was there that she met and trained under one of the most influential acting teachers of the 20th century, Sanford Meisner. 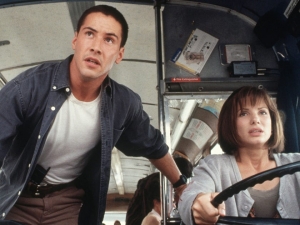 Bullock hit screens with Demolition Man in 1993, but her big breakthrough was to come the year later with the smash-hit Speed and her portrayal as Annie Porter. One of Sanford Meisner’s core lessons is to ‘act before you think – your instincts are more honest than your thoughts’. It was this methodology that ensured Bullock’s rise to fame; ‘Everyone told me not to do Speed. I mean, it looked like I’d be just ‘the girl,’ but I’ve learned to do things by instinct.’

What followed was a slew of successes across different genres from the record-breaking actress, who topped the list as the world’s highest paid actress in 2010 and 2014. Comedies including Miss Congeniality and The Heat, voice-work for The Prince of Egypt and Minions, and dramatic turns in The Blind Side, Gravity, and Bird Box which between them netted Bullock an Oscar for Leading Actress, a second nomination, and a further 74 award wins/nominations.

During the rise of streaming services, Bird Box received a record-breaking 45 million views in the first seven days of its release on Netflix in 2018. The film is set five years after an ominous unseen presence drives most of society to suicide, where a mother and her two children make a desperate bid to reach safety. For almost the entirety of the film Bullock’s character Malorie is blindfolded. Rather than using a false blindfold still enabling sight as suggested by the film’s crew, Bullock decided to go back to her Meisner training; ‘the foundation of acting is the reality of doing’, and opted to use a real blindfold which led to her ‘captivating…emotional and compelling performance’ (bt.com). 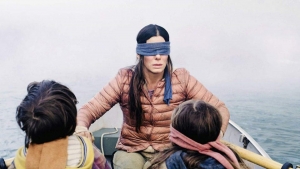 Sandra Bullock continues to be one of the world’s most bankable and reliable stars. As the epitome of a Meisner ‘success story’, Bullock serves as a shining example of what one can accomplish with training and discipline. After all, how many of us have started just where she did, bartending to provide for our passion? 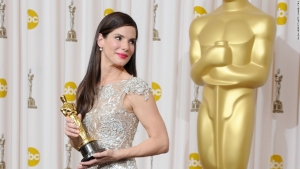