Getting Into Acting – Naomi Watts 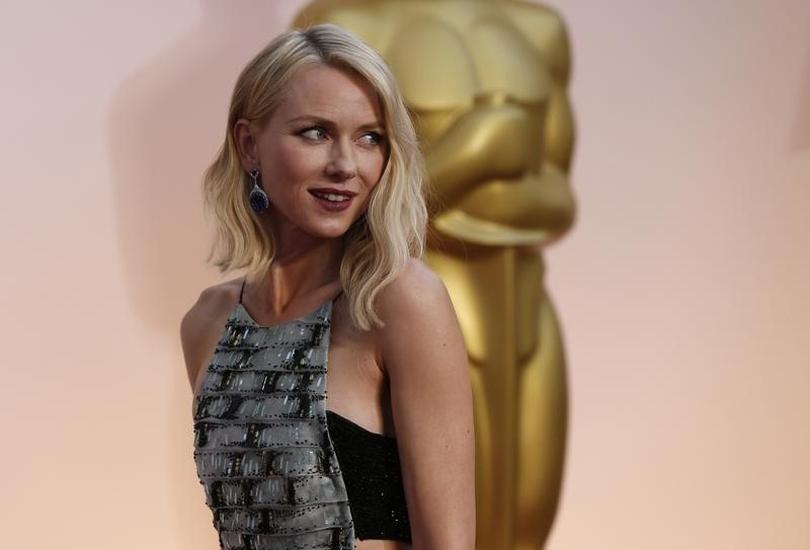 Getting Into Acting – Naomi Watts

If you were to ask anyone to name their favourite Australian actors, the name Naomi Watts would crop up quite regularly. Born in 1968, the 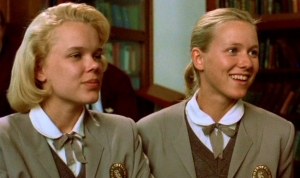 British/Australian actress moved to Australia at the age of 14 with her mother to be with her maternal grandmother. In her teen years she attended a commercial casting call and became close friends with another girl as they shared the taxi ride home – Nicole Kidman. After a brief stint as a model in Japan, Naomi Watts’ first film role came at the age of 18 in For Love Alone (1986), but it was in 1991 that she landed her first major role in Flirting, alongside Kidman. In 1991 she also took on the role of Julie Gibson in Home and Away. For Watts, the next decade would be filled with a slew of projects attempting to get her ‘big break’. 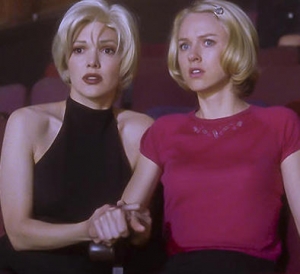 Following Nicole Kidman’s urgings, Naomi Watts moved to Los Angeles in 1993 where she trained with Sanford Meisner. She took almost any role that would come her way, from series, to film, to voiceover work. In 1999 Director David Lynch picked her headshot out of a stack and cast her for his pilot of Mulholland Dr. (series). The pilot was never picked up, so Lynch decided to turn it into a film instead. In 2001 Mulholland Drive (film) premiered and Watts finally got her break, ‘Everyone said I was an overnight success, but it was ten years leading up to that.’

Mulholland drive was a critical triumph and launched Watts to the forefront, the film ‘features one of the most acclaimed performances from an actor in recent memory, with Watts playing the parts of both Betty and Diane. “The shape-shifting brilliance of her performance in that movie I think really has not been paralleled”’ (Indiewire). Watts was soon to experience commercial success as well, she starred in surprise horror hit The Ring (2002) which became the highest grossing film of that year. Only one year later Watts received her first Oscar nomination for Best Supporting Actress in 21 Grams.

Success continued to bloom for Watts across a wide array of projects forging her into a household name. Her versatile performances in film ranged from blockbuster King Kong, thriller Funny Games, comedy Birdman or (The Unexpected Virtue of Ignorance), to her second Oscar nomination for Best Leading Actress in drama The Impossible. When speaking about her work on Funny Games, Watts referred back to her Meisner training, ‘it became such a heady thing and it’s not like I prefer to work. I like to feel it and surprise myself.’ As Sanford Meisner himself said, ‘Get out of your head.’

Today, Naomi Watts continues to be one of the most respected and hardest working actresses in show business. She has an incredible 91 IMDb credits to her name, along with 60 award wins and 91 nominations. 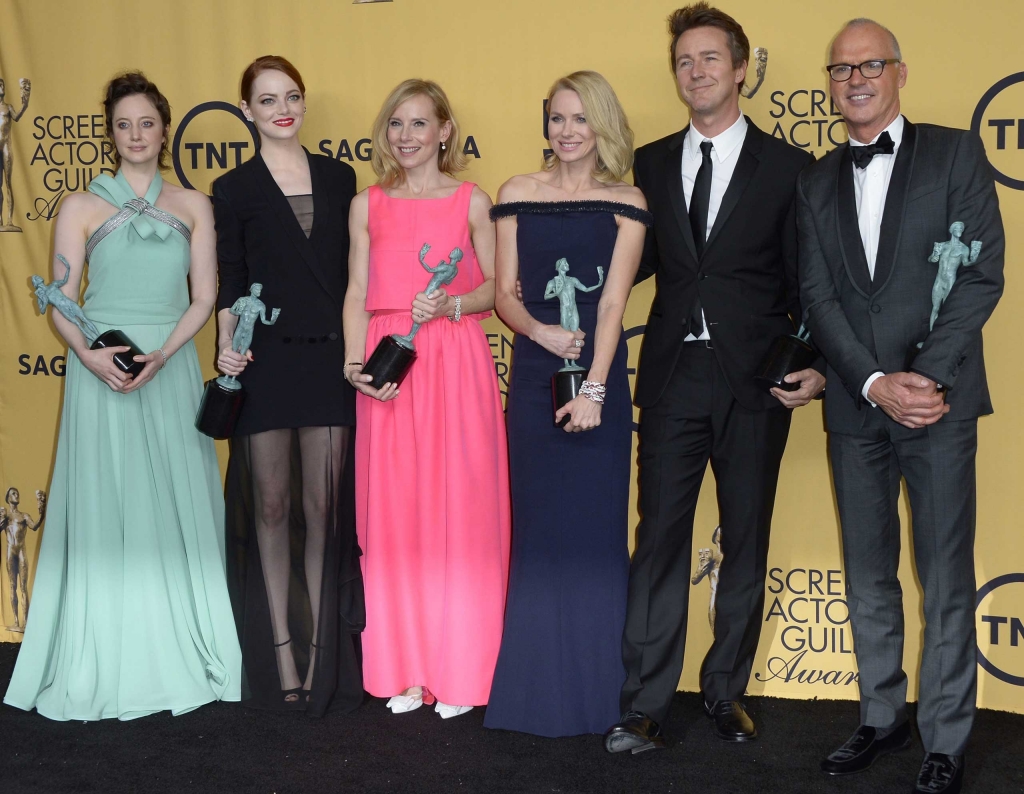 For 2021 and beyond she has an impressive 6 projects at various stages of completion. Currently busy filming series The Watcher, upcoming film projects include Lakewood, Boss Level, Goodnight Mommy, and The Burning Season. However, amidst all the fame and fortune she has accrued Naomi Watts continues to stay grounded and her love for her craft shines through, ‘Every time I’d think to book a ticket to leave L.A., something would come up – even just a three day job or something. That was enough to keep me invested. I still pinch myself when a certain director calls and says, ‘Would you like to ready my script?’ I don’t take any of it for granted because I struggled for so long.’