Getting Into Acting – Jim Carrey 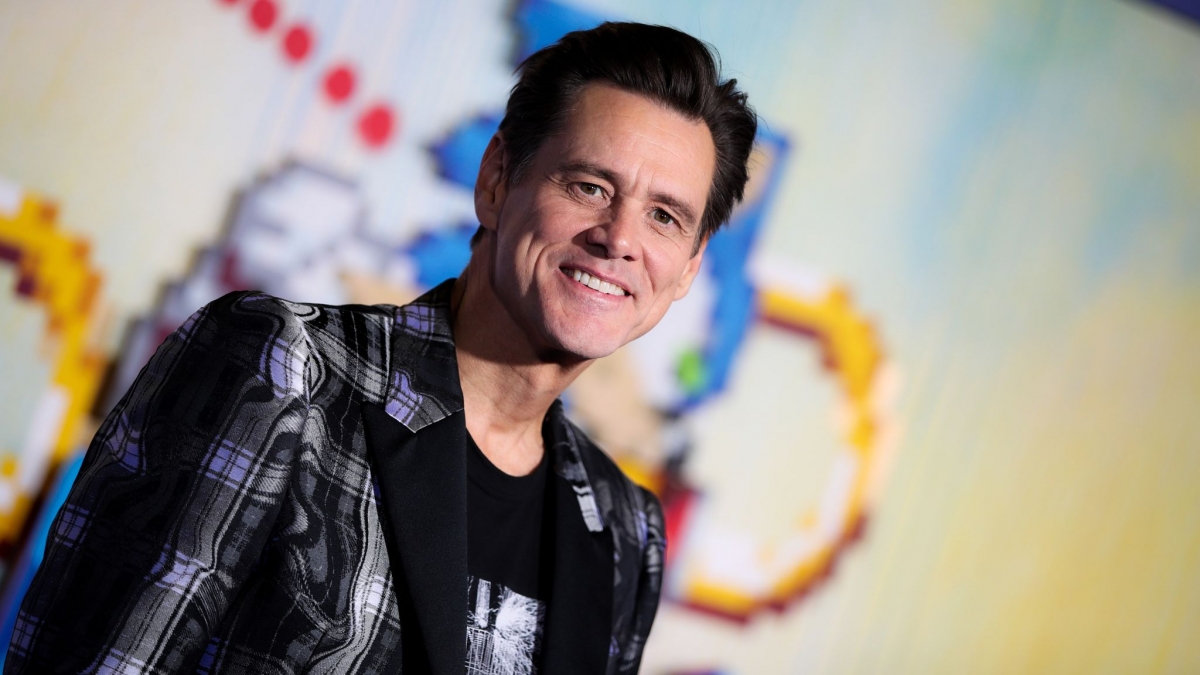 Getting Into Acting – Jim Carrey

An Actor Unlike Any Other – Jim Carrey

icon: a person or thing widely admired especially for having great influence or significance in a particular sphere – Merriam-Webster

When we consider icons in the acting world, we think of actors who revolutionised a genre. Actors whose distinct approach brought us unique and memorable characters time and time again with nuance and flair. As Sanford Meisner says, ‘Your acting will not be good until it is only yours. That’s true of music, acting, anything creative. You work until finally nobody is acting like you.’ It is difficult to think of an actor more synonymous with this appeal than Jim Carrey who trained in the Meisner technique at Playhouse West, which was co-founded by Robert Carnegie and Jeff Goldblum, and host to Sanford Meisner in his final decade of teaching. Jim Carrey says of himself, ‘Even if I am being over the top or crazy, I want to do something original.’

Born in Canada 1962, Jim Carrey was a born comedian. ‘I remember starting out imitating records in the back of the classroom, and when the 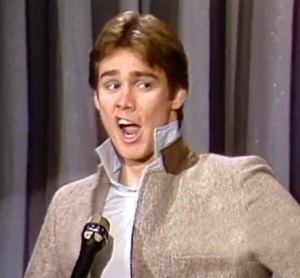 teacher singled me out and tried to make me feel embarrassed by saying, ‘Get up and do that in front of the whole class,’ it marked the end of all normal life. I got up, did it in front of the whole class and learned that committing myself to getting a reaction was addicting.’ After that Carrey would perform in front of his class at the end of each day as it was the only way the teacher could get him to be quiet. At age 10 he wrote to ‘The Carol Burnett Show’ to send in his resume, and by age 15 he performed his first stand-up gig (which was unsuccessful).

It wasn’t all sunshine and roses during Carrey’s initial ventures into the performance world though, family financial hardship in his teen years culminated in Carrey living out of a camper van with his family and working 8-hour shifts as a Steel-mill janitor after school, before he quit school at 16. At the age of 17 Carrey performed his second stand-up gig which was much more successful than the first and led to his first paid gig.

Through the 80s Carrey continued establishing himself as a stand-up comedian and began to take small roles in film and tv, searching for something bigger. In 1985 he wrote himself a cheque for $10 million but post-dated it 10 years for ‘Acting Services Rendered’. His break came when he was cast in sketch comedy series ‘In Living Colour’ from 1990-1994, which led into one of the most successful periods for an actor ever. 1994 was the year of Jim Carrey. It began with ‘Ace Ventura: Pet Detective’, continued with ‘The Mask’, and wrapped up with ‘Dumb and Dumber’ for which Carrey received 10 million; he’d now be able to cash that cheque. He also became the first actor ever to reach a salary of 20 million dollars 2 years later for ‘The Cable Guy’. His elastic face and rubbery body movements were bankable Hollywood gold.

Not wanting to be pigeon-holed as ‘that comedy guy’, Carrey took a more dramatic turn with 1998’s ‘The Truman Show’ of which the NYTimes stated ‘Jim Carrey’s instantly iconic performance as the sweet, unsuspecting Truman will give his career deserved new impetus’. They were definitely correct, as Carrey continued to prove he could excel at both comedy and drama, with ‘Liar Liar’, ‘Man on the Moon’, ‘Eternal Sunshine of the Spotless Mind’, and this writer’s personal favourite ‘The Grinch’. In an interview with Third Beat Magazine Carrey demonstrated the influence that the Meisner technique has on his work when he stated that he prefers ‘conflict as real as possible, so our physical being will react organically’, a method shaped by Sanford Meisner’s core teaching that ‘the foundation of acting is the reality of doing.’

Described by the Guardian as ‘one of the best actors never to have received an Academy Award nomination’, Jim Carrey has 51 award wins and 97 nominations including two Golden Globe Best Actor wins for Drama: ‘The Truman Show’ (1998), and Comedy or Musical: ‘Man on the Moon’ (1999). It is worth mentioning that Carrey received 6 Golden Globe wins/nominations over just 10 years (1995-2005, another in 2019). 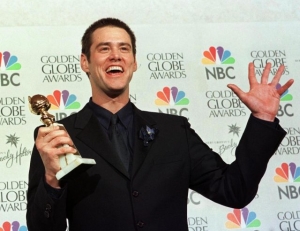 With current work including the ‘Sonic the Hedgehog’ movie series, sketch comedy ‘Saturday Night Live’ and television series ‘Kidding’, Jim Carrey continues to be one of the most easily recognisable and dynamic actors today. An icon of comedy film, Jim Carrey is a prime example of the strength in being unequivocally yourself and original in your performances. 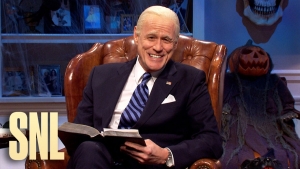