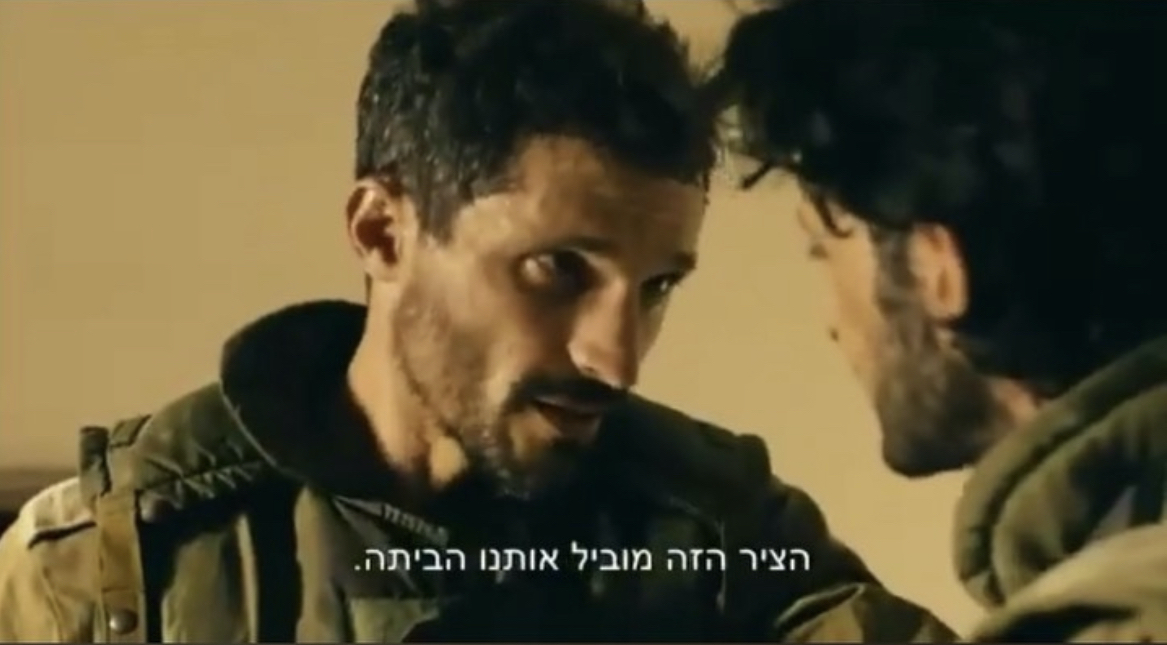 Congratulations to Pulse alumni and international star Dan Mor as he continues to make waves in the Israeli film and television scene. Dan kick-started his career in Australia with the award-winning feature film ‘Cedar Boys’ and television series ‘Underbelly’ for which his performance as Danny DK Karam was described by the Daily Telegraph; ‘rarely has a character in Australian TV drama radiated such a chilling menace’.

Over the last decade Dan has added a slew of credits to his name particularly in Israel. He is best known for his roles as Azulay in television series ‘When Heroes Fly’, Kye Cortland in Australian science-fiction feature film ‘Arrowhead’, and Sillaeus in television film ‘Killing Jesus’.

Now Israel based, Dan can next be seen in upcoming television series ‘The Queen of Jerusalem’ which follows a family living through the Ottoman Empire, the British Mandate and Israel’s War of Independence. The series is currently in post-production and is expected to be released in 2021.

Here at The Actors Pulse we can’t wait to see Dan’s next projects and congratulate him on his outstanding achievements! 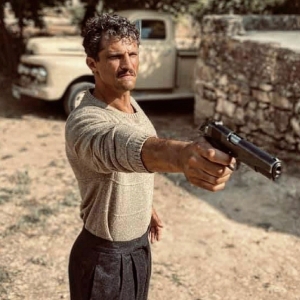 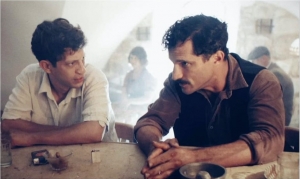 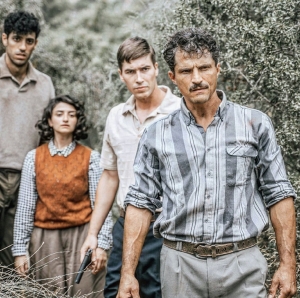 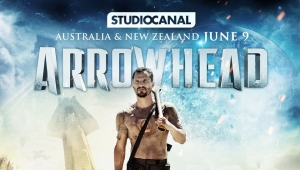