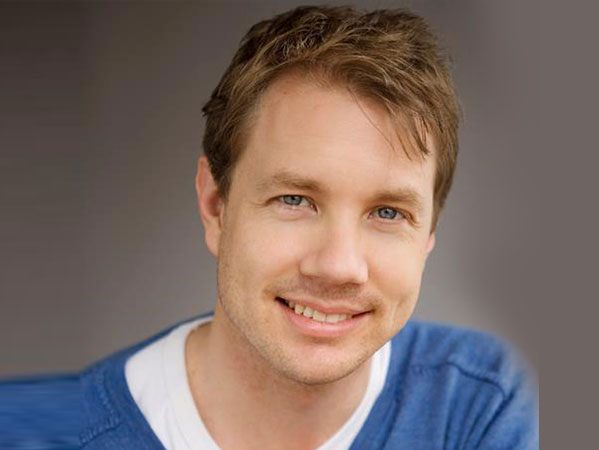 A graduate of WAAPA & NIDA, Alistair is one of the top voice/dialect coaches in Australia. In 2015 he studied under legendary voice coach Barbara Houseman in London, who had an influence on him as a tutor.