The Importance of an Acting Coach – Who was Peggy Feury?

The Importance of an Acting Coach – Who was Peggy Feury?

When we witness fantastic performances on film, we often credit the actor on their craft. We admire how they made us relate, cry, gasp, and wonder, sometimes with just a word or a look. But behind almost every great actor is one of the most important elements of all; an expert acting coach.

Peggy Feury was born in 1924 and trained with Sanford Meisner at The Neighbourhood Playhouse Theatre before becoming a charter member of the Actor’s Studio. Initially beginning her career as an actress she enjoyed critical acclaim, Stephen Thrower reviewing ‘then there’s Peggy Feury, a skilled and thoughtful actress who demonstrates here how she came to be one of the leading lights in her profession.’ It wasn’t long before Feury realised she had a special gift for teaching. In the 1970s and 80s Feury moved to Los Angeles and started up her own acting studio the Loft with her husband William Traylor, where she became a renowned and sought-after acting coach teaching ‘how to bring yourself to the material rather than the material to you.’

You may not have heard of Peggy Feury, but perhaps you’ve heard of some of her students: Sean Penn, Anjelica Huston, Michelle Pfeiffer, Johnny Depp, Meg Ryan, Nicholas Cage, Jeff Goldblum, and Laura Dern among many others. 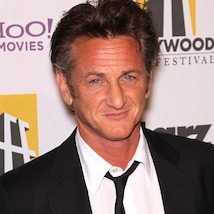 Sean Penn: ‘Peggy had such an effect on me…I think I got really lucky. I think I would have been very discouraged at other places and probably not done the work that I did at the Loft, and it was very helpful to me.’ 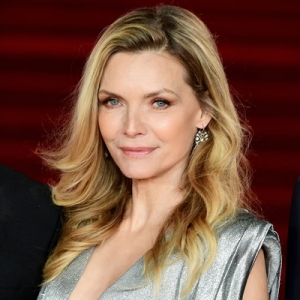 Michelle Pfeiffer: ‘She is one of the people who made a major, major difference in the way my career went.’ 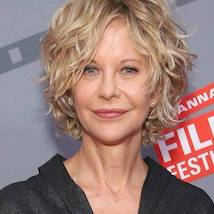 Meg Ryan: ‘Peggy set a standard of excellence for young actors that was, like, in the ionosphere.’

Nancy Griffin for Premiere: ‘With perception, intelligence, and humour, she guided actors, famous or novice, to new heights of skill and experience… She wasn’t interested in making a name for herself, only in sending actors out of her rarefied rooms with confidence, fervent hearts, and a love of great playwriting… Feury was the most influential teacher of today’s younger generation of film actors.’ 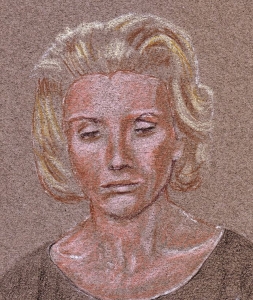 After passing in 1985, Peggy Feury’s legacy as a coaching giant of the acting world continues to live on in the performances of her students, and through her daughter Stephanie Feury who has carried on the torch as a sought-after actress and coach in her own right. Although many of us may not have heard her name before, Peggy Feury’s impact can be felt and seen in some of the finest actors and performances of the 20th and 21st centuries.