Stage vs. Screen: A Comparison of Acting Techniques 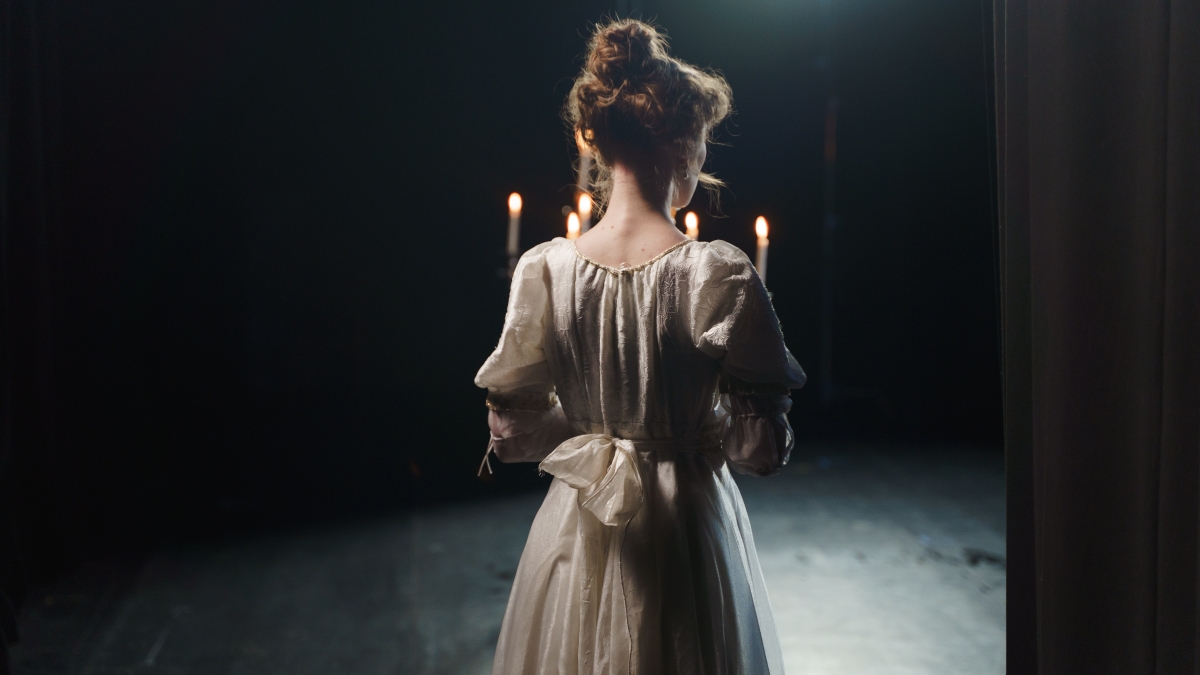 Stage vs. Screen: A Comparison of Acting Techniques

Have you ever watched a recording of a play? Something is always amiss. There’s an energy to the live performance of a theatre production that is never quite captured on the screen. Why is that?

In part, it is because acting techniques for the stage are quite different from the acting techniques required of a screen actor. Gestures and vocal performances that are utterly captivating in a theatre can suddenly become excessive and hammy on the screen.

Screen acting and stage acting are quite different disciplines, but with the right training, you can greatly improve your ability to perform effectively on TV and in the movies, and also in the theatre.

Acting lessons can improve your acting both on stage and on screen. Find out more about The Actors Pulse, the leading Meisner Technique school in Australia.

Screen acting techniques were, by necessity, developed much later than stage acting techniques. For those looking to do a bit of research, if you watch early cinema, you can see that they’re still using outdated stage techniques. Only later, with the introduction of the talkies, did a separate assortment of skills and techniques come about.

There are several reasons for different techniques being effective. Some are to do with the visual way that the different mediums are experienced, and some are more to do with audio and the voice.

On stage, for an actor to be effective, he or she must be heard and felt. One must affect in order to project so that even the little old lady way up in the cheap seats can understand what is being said on stage. This doesn’t mean that the actor has to shout and scream every line, but it does mean that there’s a connection between the actor and the audience using sounds and behaviours.

On the screen, on the other hand, modern-day microphones can pick up even the quietest actor. One can whisper — even less than a whisper — and still be perfectly comprehensible to the audience. This opens up a world of new choices for the screen actor to make use of.

For a theatre performance, one is being watched from many different points of view. Indeed, when one performs in a round theatre, one can be seen from as many as three hundred and sixty degrees!

Typically, in stage acting, you’re performing to be seen in the distance. Overly subtle gestures can become lost and ineffective if the audience can’t see what is going on. On-screen, however, things are entirely different.

On-screen, the audience might be looking at your performance from any distance, depending on what it is that the director wants. Frequently, however, you’re performing at an angle that never takes place in live performance, the close-up. With a close-up, it is as though the audience is mere centimetres away from your face. Every tiny movement and thought, even ones you’re not conscious of, is captured, and magnified many times, onto the enormous silver screen.

Acting for a close-up opens many avenues for subtle and effective actions that simply would not work on the stage. Conversely, stage acting techniques can look very silly with a close-up; wild gestures, even small movements of the head, might cause you to go out of shot, and if the audience can’t see it then it’s not especially useful for your performance. 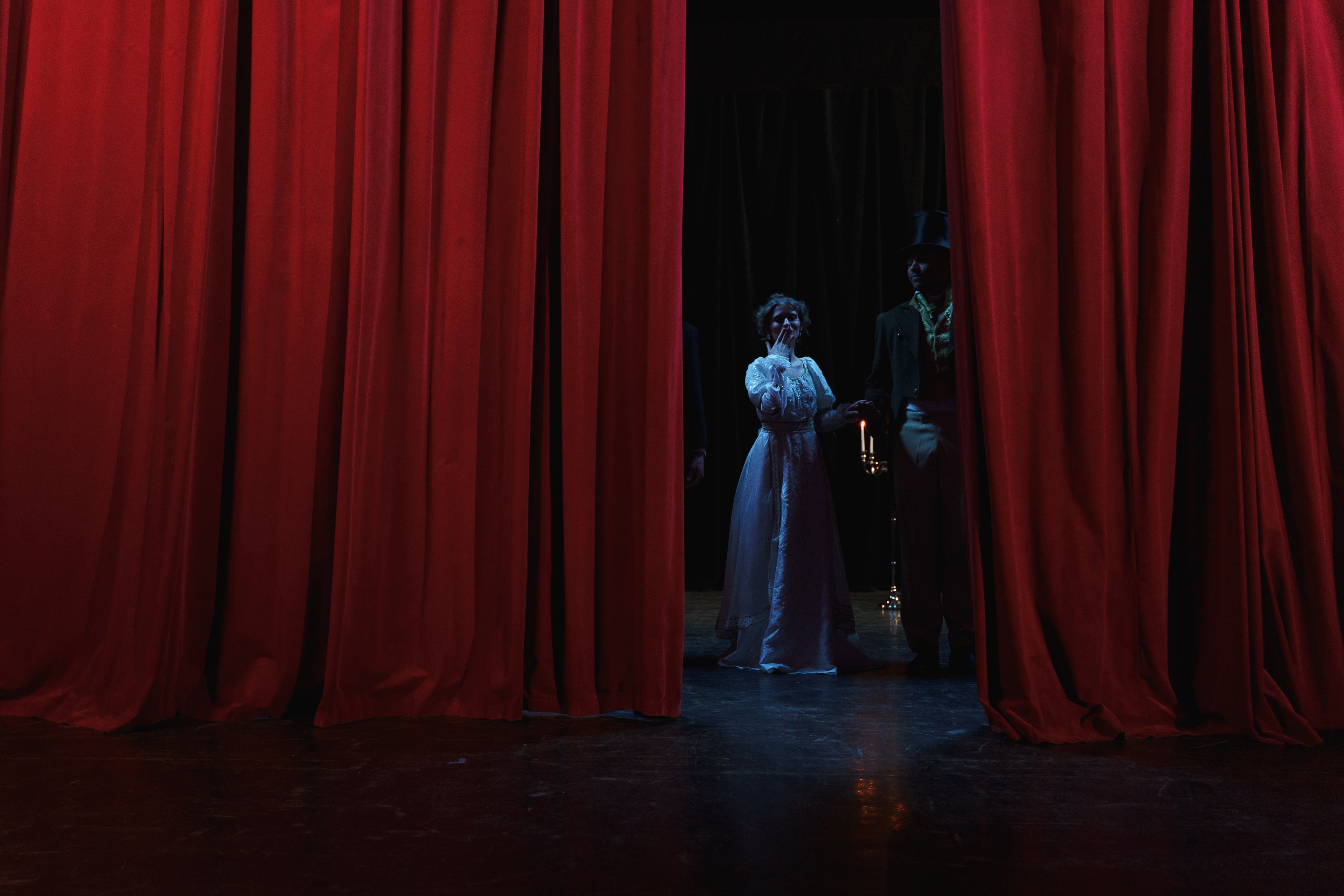 Some of the world’s best screen actors have abhorred performing on stage. They find the repetition of the show night after night difficult. Thankfully, there are acting techniques to help stage actors keep their performances alive. With the Meisner Technique, the focus is placed on the actors one is sharing the stage with, rather than what the self is doing. This externality, and the changing energy of each night, help to keep scenes vibrant and new.

Acting in movies: some basic principles

There are things an actor must be conscious about while filming for the screen, rather than performing live. For example, with a recorded performance, the actor must be versatile and prepared to act through the same scene in a variety of different ways.

Keeping a performance fresh can be difficult in a recording, especially if you need to shoot take after take of the same scene over and over again, perhaps in uncomfortable costumes or makeup, under bright lights. Then, there is the difficulty of getting into character; films are seldom shot with scenes in sequence, and the screen actor must understand where in the story the scene takes place. This tends not to be such an issue for the stage actor, where scenes are usually performed in order (unless it’s a particularly Avant-garde performance).

When it comes to comparing acting on-screen vs stage acting, it would be wrong to say that the two disciplines don’t have anything in common. Often, with some training, thoughtfulness, and practice, a stage actor will be able to successfully transition to screen acting and vice versa.

There are countless examples of this, actors who triumph on both stage and screen.

The life of an actor is, almost by definition, fluid. No matter how successful or famous an actor becomes, one still auditions for roles, hoping to land the part one wants. Things are, of course, much harder when one is starting. Successful auditions can be few and far between, and you’ve got to go and chase opportunities.

Whether for stage or screen, at The Actors Pulse we can provide lessons in the Meisner Technique to bring your acting to another level. Find out more about the classes we offer.