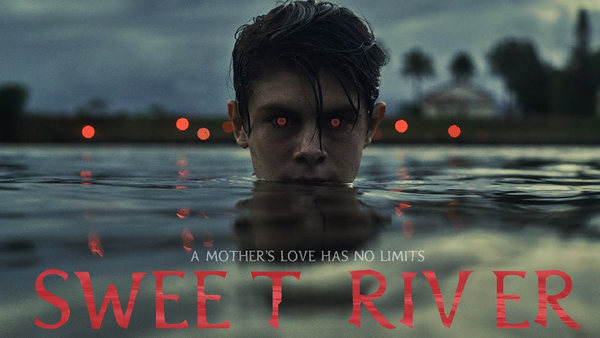 Since his time at The Pulse, Marc has experienced a range of successes across a slew of different projects from Directing Aria-nominated music videos for Timomatic and Justice Crew, commercial work for McDonalds, Sony, and Volkswagen, to his science-fiction film ‘Terminus’ (2015). Marc has also directed and written a number of short films including ‘Death’s Requiem’ and ‘Dark Horse’, which together played at over 50 international film festivals. Most recently Marc has co-written the mystery thriller film ‘Sweet River’, which was produced by the same producer as ‘Hacksaw Ridge’. ‘Sweet River’ and was released on Netflix in December 2020 and also featured another of our Pulse Alumni, Jayden McGinlay who played Max.

Both of Marc’s collaborative production companies Rezistor Films and Clockwork Films have recently opened offices in Los Angeles and have a slate of projects in development. Particularly exciting are the projects Marc has in the works at Rezistor Films. These include feature films scripted/co-scripted by Marc; ‘Harlem 58’, ‘Merciful’, ‘Paralys’, and Rezistor Films first TV pitch ‘Black Gold’ co-created by Marc. To learn more about this launch check-out a write up from Film Ink here https://www.filmink.com.au/aussies-launch-rezistor-films-la/

The next few years are set to be incredibly exciting for Marc Furmie, and here at The Pulse we congratulate him on all his achievements and look forward to viewing his future projects! 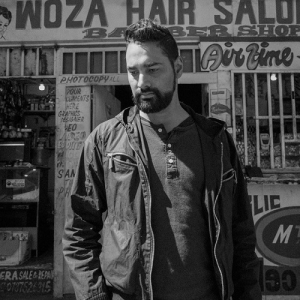 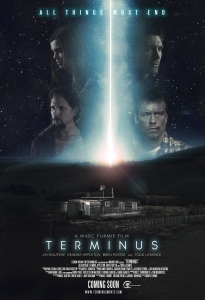