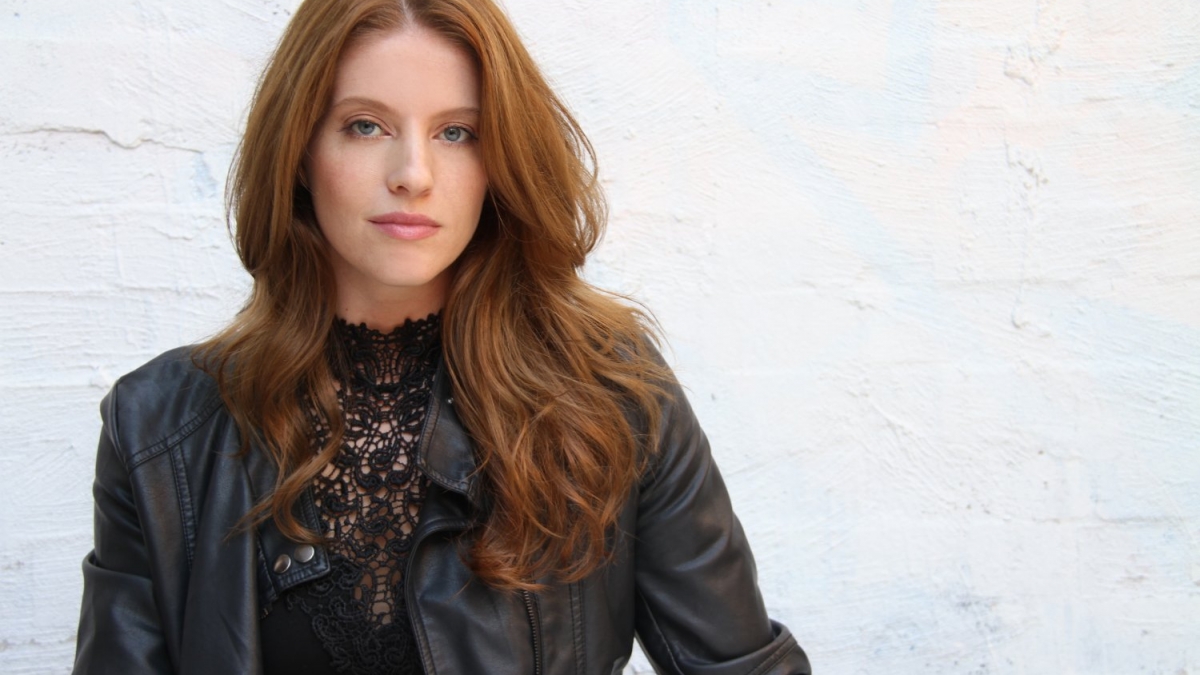 Huge congratulations are in order for Pulse Alumni Francisca Braithwaite, and her production company Blue Sparrow Entertainment on their short film ‘Seven Stages.’ ‘Seven Stages’ is the story of Amanda and Tom, as they navigate their way through an inevitable tragedy that will change the course of their lives forever. It is their journey of love, loss, and learning to let go.’

Since releasing in early 2021, ‘Seven Stages’ continues to rack up a huge selection of official festival selections, award nominations, and award wins. At last count it has been officially selected for 12 film festivals including IndieX Film Festival, and most recently Toronto Film Magazine Fest. ‘Seven Stages’ has also received 13 awards and 6 nominations from various festivals, including 5 wins for Francisca for best actress. And there is still more to come!

Francisca has been steadily adding to her impressive credits since 2011 with work including ‘Home and Away’ and ‘Where There’s Smoke There’s Fire.’ As one of the company directors of Blue Sparrow Entertainment she is set to produce, direct, write and act in upcoming projects ‘Blue Horizon,’ ‘Forgotten,’ ‘Imperfect’ and ‘Pursuit.’

We wish Francisca all the best with her upcoming projects and congratulate her on her fantastic achievements with ‘Seven Stages.’ 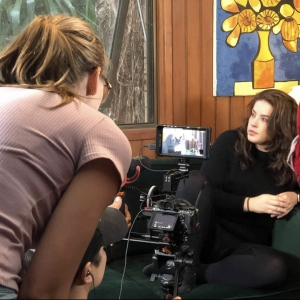