Do you need to have acting experience to audition for a part? 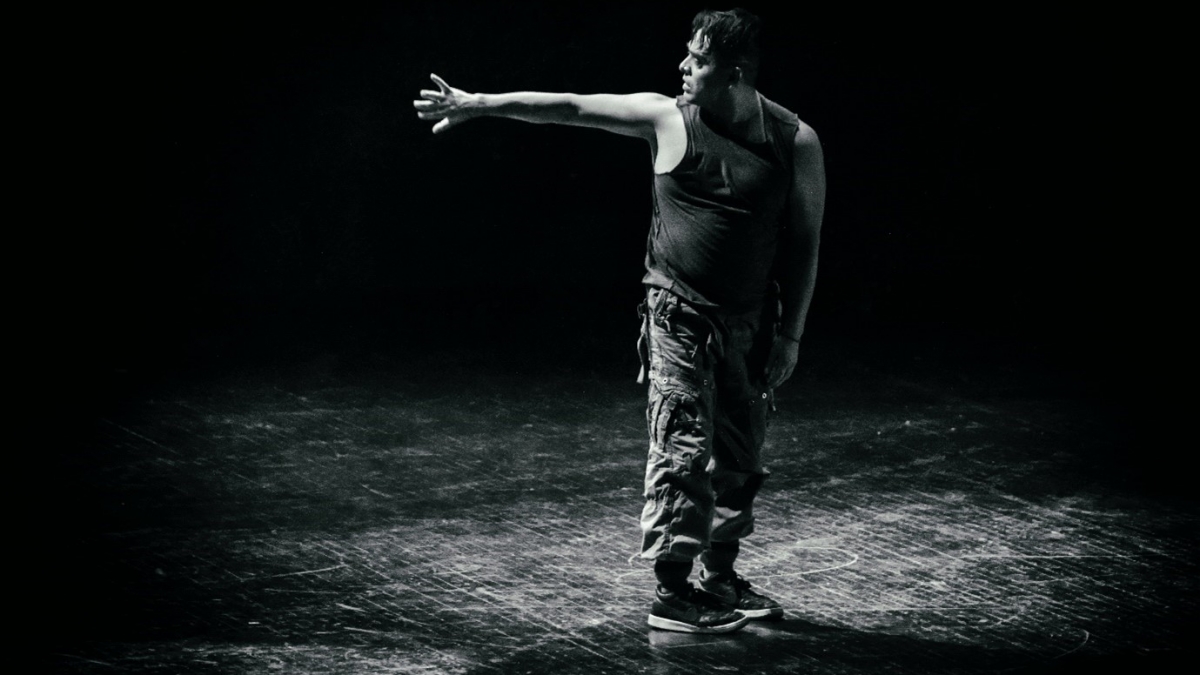 Do you need to have acting experience to audition for a part?

Are you wanting to become an actor but are concerned about your level of acting experience? An acting career is possible in the film industry, but there is an array of things to take note of in terms of making connections, sourcing auditions, and adding to your acting resume. With patience and hard work, you’ll be on your way.

What types of actors are there?

Stage actors. If you enjoy musicals, these actors live in the theatre, such as on Broadway.

Screen Actors. These actors work in film, TV shows, commercials, or on the web.

Becoming a successful actor sounds like a pipe dream to many, but it is possible to become an actor with no experience. To forward your acting career, you’ll need to know the film, entertainment, and TV sectors. Start analysing and observing what you watch.

Do you have an acting teacher or mentor? Begin a range of acting classes at acting school. Whether it be through university, online or private mentorship, this is your bread and butter to get started.

Learn about your nearest talent agent, observe other actors, study student films or other actors, research how to find casting calls, and engage in performing arts by taking acting classes; you’ll learn more by doing. Soak up every resource available to you, because over time you’ll be able to sharpen your acting skills and industry knowledge. Go and watch films!

Yes, headshots. Creating a professional profile is key to looking the part, so acquire a high-quality photo with your best camera. If you want to appear as a professional, the casting directors want to know what you look like!

As an aspiring actor, you’ll also need to create a reel of acting footage. Consider tweaking your social media accounts such as LinkedIn, Tick Tock, or YouTube; you want to get noticed and to show your acting skills! If you’ve accomplished a top-notch performance at home and managed to get it recorded, add it in! Other aspiring actors will be building a solid portfolio.

Wanting to go for theatre auditions? Set your sights on a first audition and gain experience. It doesn’t matter if you’re a high school student, most actors find that getting experience early on in their career and finding talent agencies are great for the acting resume. Remember what you’ve learned in acting class and acting workshops because your acting techniques will only improve.

How do I find auditions and casting calls?

It’s not what you know, it’s who you know, and this applies to the film industry as well. Find open casting calls online by calling a talent agent in your local film office and take advantage of social media connections such as talent agents’ Instagram or Facebook pages. Local casting directors guide aspiring actors in the right direction. 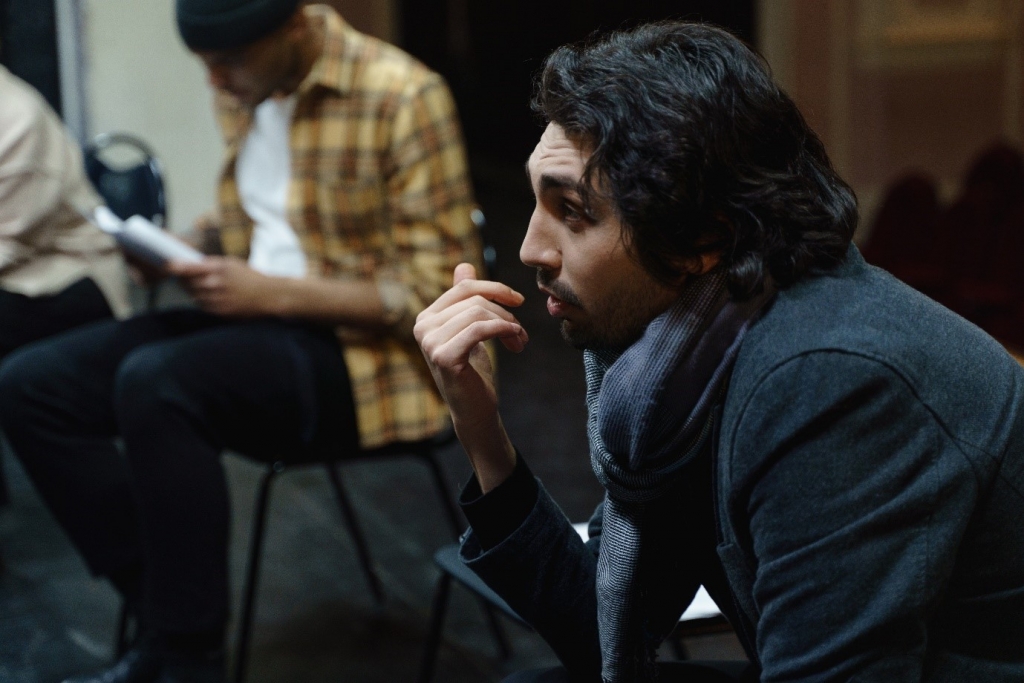 What should I expect at an acting audition?

Casting calls are over, now it’s time to show you can play the part! Many actors have nerves at this point, but you need to have a rough idea of the part you’re auditioning for. Exercise your voice and recite your lines, get a feel for your character, and recall the scene or story.

How do I market myself as an actor?

Do you want to get the attention of casting directors, grab onto acting jobs and ease into the major market? Marketing yourself in the entertainment industry can be the most intimidating part of the acting career, but it’s important to track down the right agent and get signed.

If you’ve created an online profile, now you can start joining relevant Facebook groups or online acting workshops, follow directors, create a website portfolio, and join more agencies! At the end of the day, it doesn’t matter how many small roles you’ve done so far, or even if it’s home footage. It’s one step closer to that bigger project.

How much do professional actors make?

Many aspiring actors dream of earning the big bucks, but how much they can earn depends on the role, the casting director, the acting experience and acting ability, the duration, and the project itself.

According to the Actors Equity Association production contract, an actor on Broadway can earn just over $2000 a week. Of-Broadway or League Resident Theatre.

If you are lucky enough to score a major role in a film from casting calls, the minimum payment is $65,000, although this really depends on how long the shoot is.