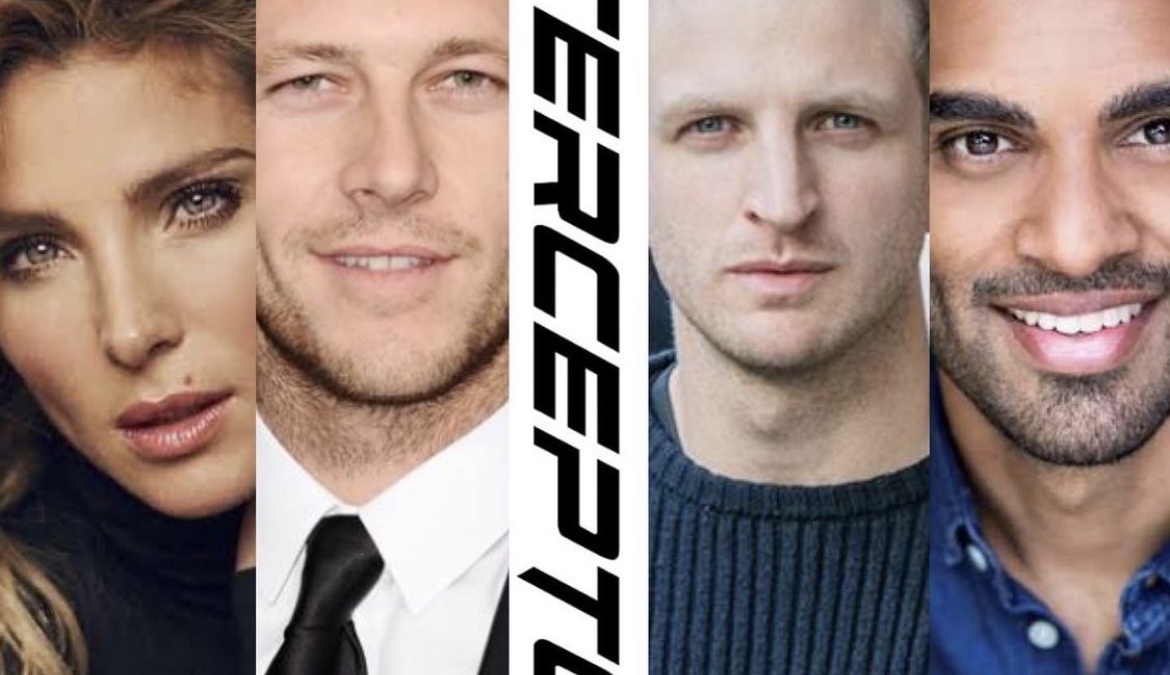 Very exciting news and congratulations are in order for Pulse Graduate Aaron Glenane, as he commences filming ‘Interceptor’ directed and written by Matthew Reilly. Aaron has been a stalwart presence on Australian and international screens for the last ten years, performing in over 50 productions across the globe with credits including ‘Snowpiercer’ (2020- recently renewed for a third season), 2067 (2020), and ‘Picnic at Hanging Rock’ (2018).

‘Interceptor’ will follow an Army Lieutenant as she battles to save humanity as we know it from a co-ordinated sixteen nuclear missile attack, and Aaron will star alongside Elsa Pataky and Luke Bracey in the Chris Hemsworth produced action blockbuster for Netflix.

Described by SWIFF as a ‘rising star’ and the Sunday Telegraph as ‘one to watch’, Aaron was a student at Actors Pulse for what he describes as ‘a truly great 5 and a half years.’ ‘The Actors Pulse for me became a way of life… the dedications and thoroughness the school provides in terms of really creating active and moving conflict is inspirational.’

We warmly congratulate Aaron on his achievements and look forward to viewing him in action in ‘Interceptor’ (expected release mid-2022). 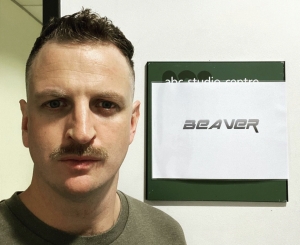